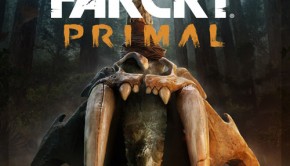 Jason Graves has recently been announced as the composer to the upcoming installment of the Far Cry series. Graves, who 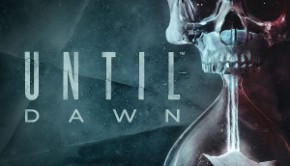 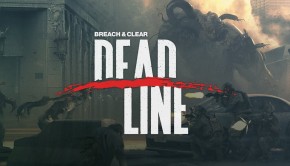 On November 22, Sumthing Else will release the Breach & Clear: Deadline Original Video Game Soundtrack. The title will feature 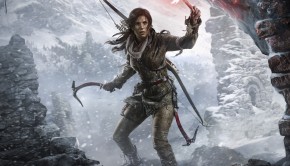 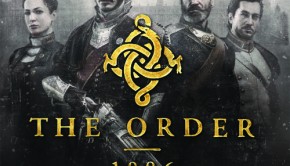 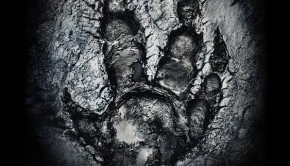 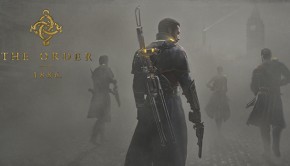 Jason Graves and Austin Wintory feature on The Order: 1886

There has been much speculation about who will be composing The Order: 1886, set for release on February 20 next 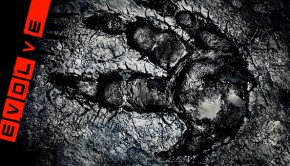 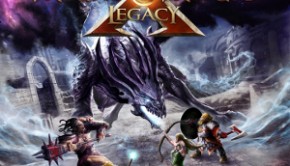 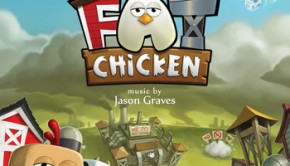 Jason Graves has just released his latest soundtrack. But in contrast to his big-budget epics like Dead Space and Tomb 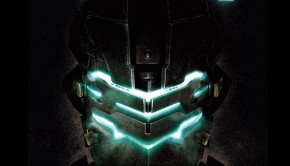