Episode 7 of the VGMO Podcast was actually recorded last year with speakers Simon Elchlepp and KT Wong. When we 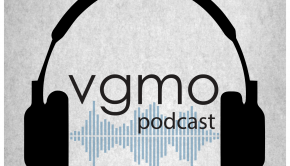 Podcast Episode 1: The Sound of Games

Episode 1: The Sound of Games features Markus, Simon, and KT as they talk about some of their favorite lesser-known