Jason Graves (Dead Space, Tomb Raider) has been incredibly busy over the last year composing for three new IPs: Evolve, The Order: 1886, and Murdered: Soul Suspect. The soundtrack for the best-seller The Order: 1886 is available through Sony Classical. However, no official soundtrack has been made available for the other two titles. Graves has helped rectify this through SoundCloud. 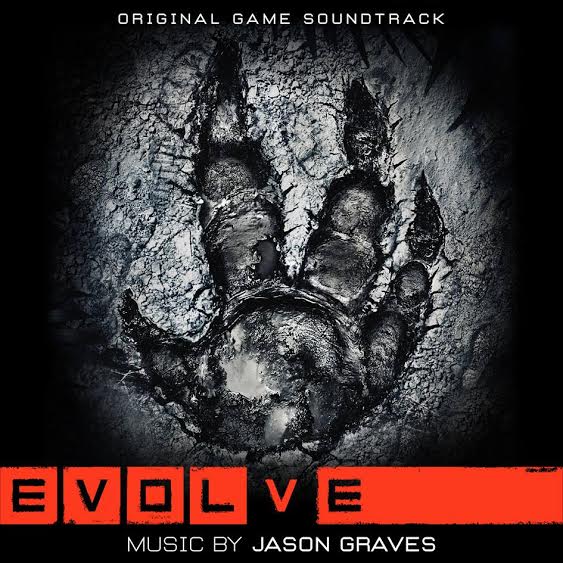 Today, the composer released the Evolve Official Soundtrack through SoundCloud. It features 26 tracks and 68 minutes of music from his dark atmospheric score for the game. The soundtrack can be streamed in full through SoundCloud. Despite the game’s success, Graves has stated that “no official soundtrack release [is] planned, but thanks to everyone for all the interest”.

Graves also recently shared his complete soundtrack for Murdered: Soul Suspect. In light of the game’s commercial and critical reception, as well as the developer’s closure, it is highly unlikely we will ever see a full release for this one. His soundtrack for another new IP, the best-seller The Order: 1886, is available