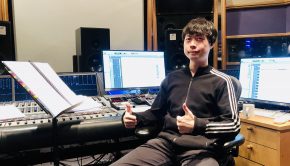 Yu-Peng Chen, our 2020 Annual Game Music Awards winner for Outstanding Artist — Newcomer/Breakthrough, is the primary composer for the 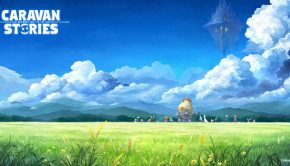 Basiscape has been responsible for a lot of music in the past few years, from Valkyria Chronicles 4, by Hitoshi Sakimoto, 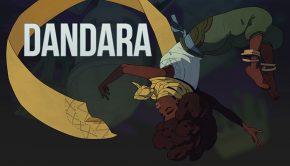