Sony Computer Entertainment Europe has published the official soundtrack for Supermassive Games’ Until Dawn on iTunes and other digital music stores. Released two months following the successful launch of the horror game, the digital soundtrack is intended for stand-alone listening. It condenses the in-game score — a 12 hour sprawl in which custom music was created single one of the game’s scenes — into a well-rounded 14 track, 63 minute experience. 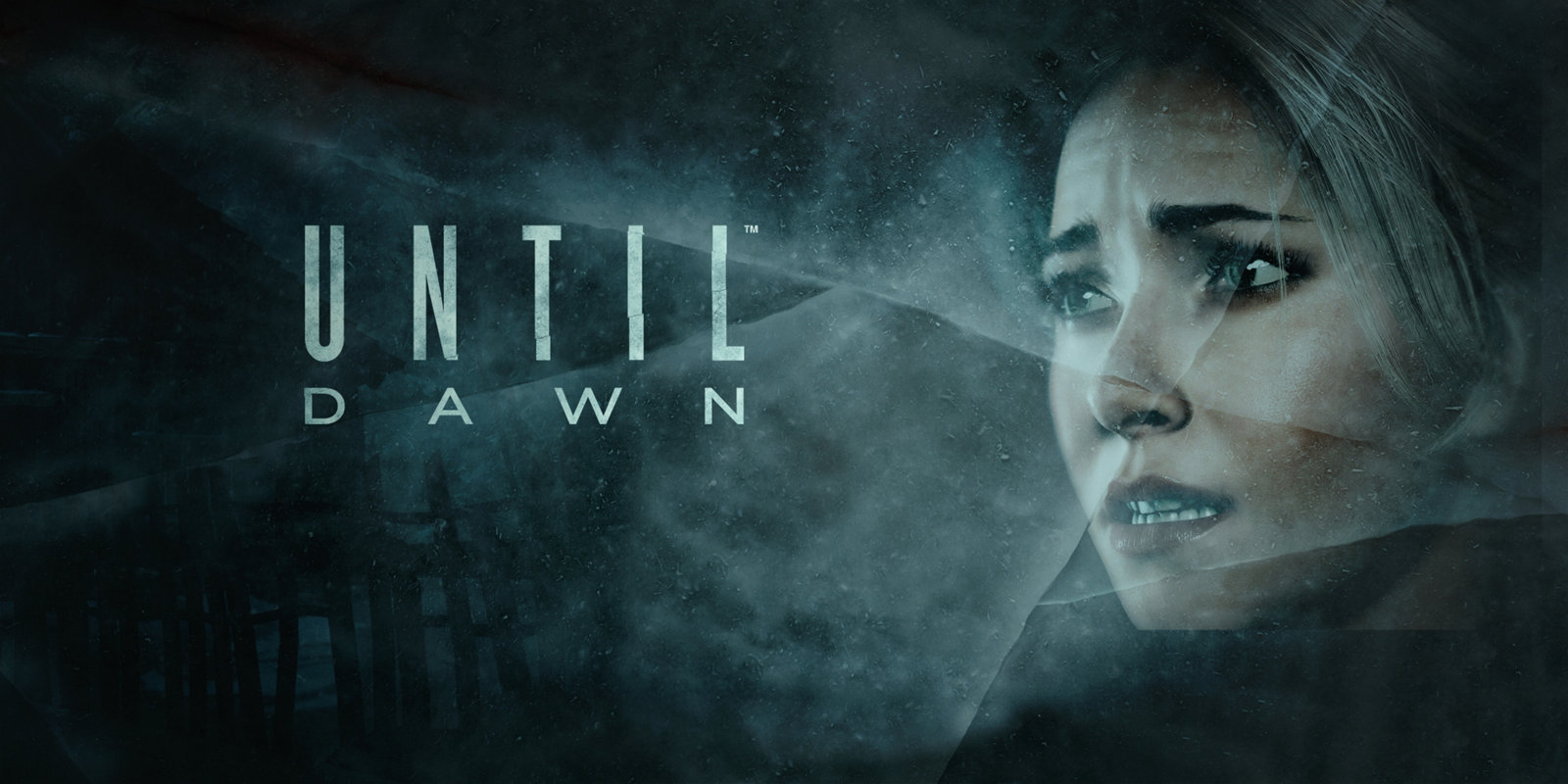 Given the game’s storyline, much of the score features ambiguous tonalities and unusual timbres. For the main theme, for instance, Graves explains he “wrote that has a couple different melodies in it, and is very tonally ambiguous – you can’t really tell if it’s major or if it’s minor. There are certain kinds of chords in there; is it happy, is it sad? I can’t really tell. And that was the point, because you have eight different characters in the game, you can play as all of them, and there’s a killer on the loose. What’s happening? Who’s the villain? Nobody really knows. There’s definitely an intentional ambiguity in the music.”