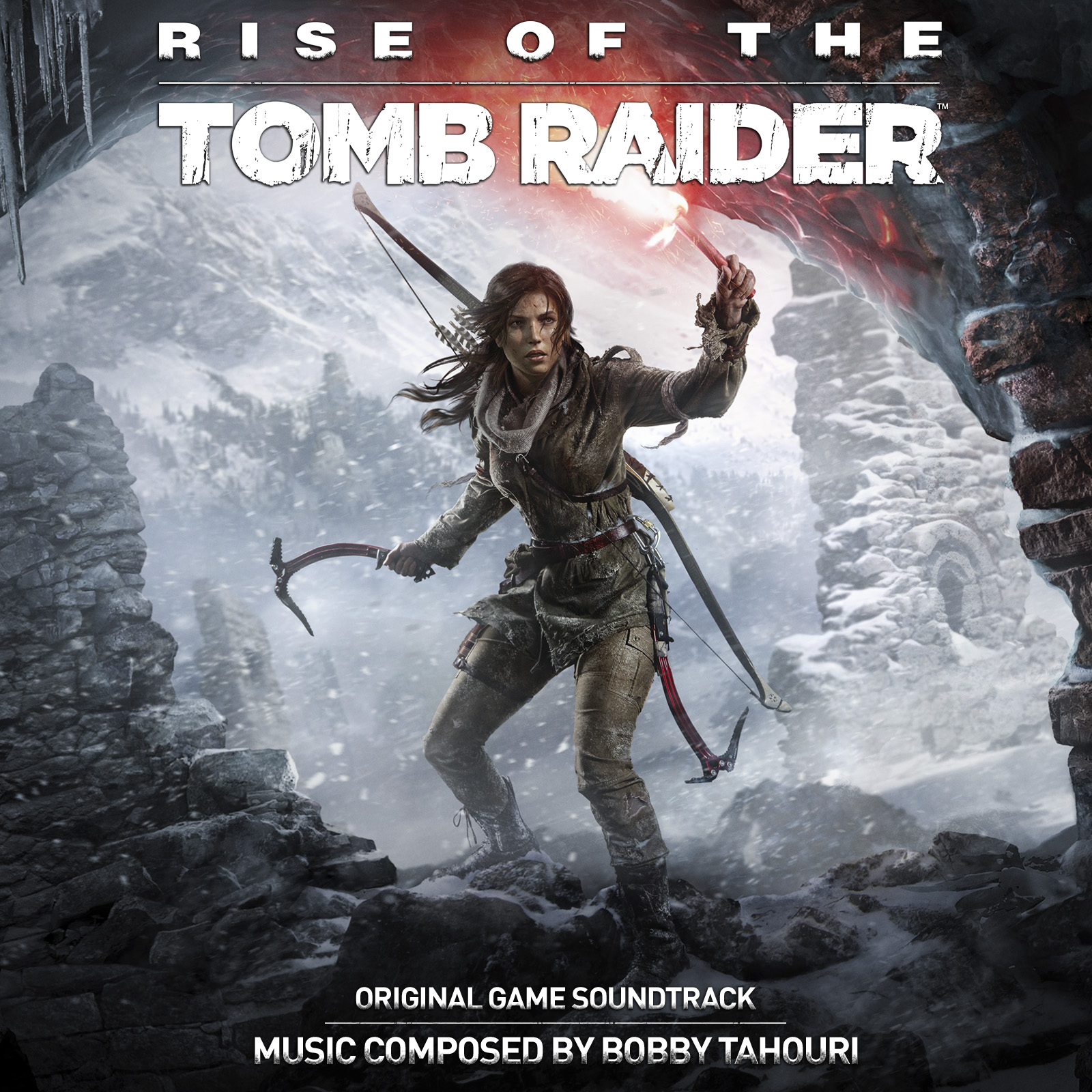 Crystal Dynamics sure know how to please their fans. They have released the entire official soundtrack for Rise of the Tomb Raider a couple of days before the title’s release… and completely for free to boot. The entire soundtrack can be downloaded through SoundCloud now.

The cinematic soundtrack for Rise of the Tomb Raider was composed by Bobby Tahouri, who previously worked as an assistant composer to Ramin Djawadi on projects such as Iron Man, Game of Thrones, and Medal of Honor: Warfighter.

Tahouri’s soundtrack spans 23 tracks and 63 minutes of music. While the majority of the themes are original, Tahouri reuses Jason Graves’ “Lara’s Theme” from the series’ 2013 reboot. The score was recorded with the Nashville Music Scoring Orchestra and several soloists at Ocean Way Studios.