In response to the COVID-19 pandemic, Brave Wave Productions announced yesterday that all Brave Wave music albums will now sell 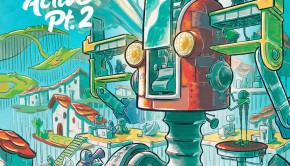 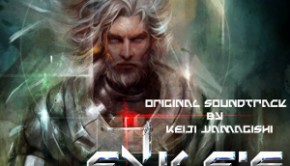 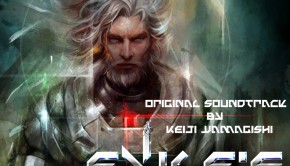 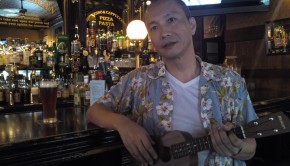 Game composer and music producer Ryuichi Nitta scored the first three titles in the Ninja Gaiden series back in the late 80s. 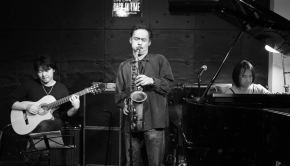 Masashi Kageyama Interview: There and Back Again

Masashi Kageyama is an incredible example of what the digital era has done for game sound creators. The composer created many