We are pleased to present the winners in the ‘Organisations of the Year’ category of the Annual Game Music Awards 2017. These panel-voted, officially-recognised awards provide a thorough and wide-reaching recognition of achievement in game music over the last year. The panelists have selected their choices by carefully considering the merit of the game music created this year — as art and entertainment, as part of in-game experiences and as part of stand-alone albums. Congratulations to all winners, runners-up, and nominees. 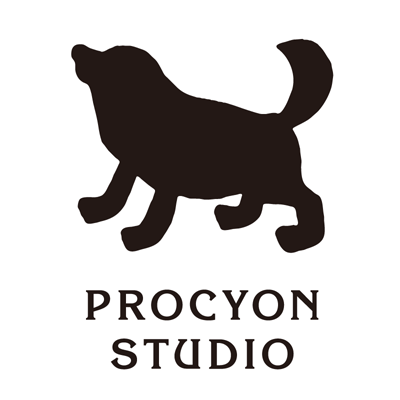 2017 saw Brave Wave continue to do what it does best; provide a platform for our favourite Japanese composers’ original content, as well as re-releasing our old favourites. Brave Wave handles all soundtracks with care and attention, which is evident in their beautiful physical releases that capture the hearts of those who love video game music. -Mathew Gallagher 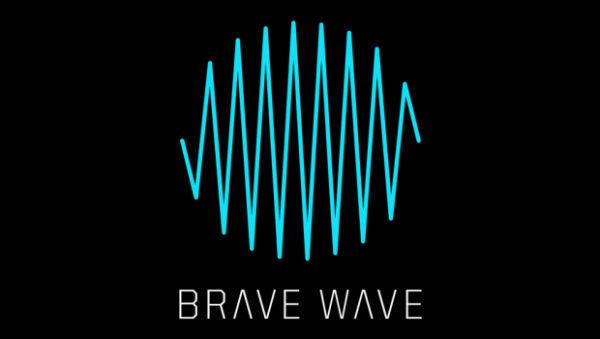