We’re not yet finished with our 2017 AGMAs; tomorrow, we’ll reveal the winners of our “Best of the Best” category, celebrating our top-voted music, artists, and organizations from 2017. Before we post our final category, however, we want to thank those who have read and shared articles we’ve posted. We love seeing our readers’ reactions to and thoughts on our news pieces, interviews, and album reviews, and we look forward to continuing our content in 2018.

Additionally, we want to take a moment to introduce and thank our hard-working volunteer team who takes time out of their lives to submit content to keep Video Game Music Online current and relevant. Below is our list of writers, speakers, and sound editors who contributed to VGMO over the course of 2017. We absolutely would not have this site without them, so thank you for making 2017 a success!

A longtime contributor to VGMO since the site’s earliest days as Square Enix Music Online, Simon’s in-depth explorations of soundtracks have led him to begin his own website at The Best Western Game Soundtracks.  Last year, Simon’s work with the VGMO Podcast helped to bring back more regular episodes; even episodes that he did not speak on have likely seen his involvement through organization and planning.

Greg has been contributing to VGMO both through in-depth podcast episodes on topics like leitmotifs Final Fantasy VI, and with his thoughtful reviews of soundtracks, starting with Cosmic Star Heroine early last year.

Readers of our site may have noticed a recent uptick in our news articles. This is thanks to Mathew, who has regularly been writing up breaking news that has helped our site stay up-to-date between soundtrack reviews. Since he joined in November of last year, he has written an impressive thirty six news articles, vastly adding to our regular content cycle.

Another long-time contributor to VGMO, Joe has written numerous reviews, including an excellent series of concert reports of the London Symphony Orchestra’s and the Royal Philharmonic Orchestra’s performances of various video game soundtracks.

Michael joined our team last year, and has written several album reviews as well as contributed to our most recent episode of the VGMO Podcast: Little-Known Soundtracks by Well-Known Composers. Michael has willingly taken on any soundtrack we’ve given him, and brought to light some critical soundtracks when it came time to create our list of nominees for the 2017 AGMAs.

Oliver has been writing both album reviews and concert reports for VGMO for several years, in addition to contributing to our VGMO podcast. His studies in Japanese have helped us with album and tracklist translations, and his knowledge of soundtrack history is easily seen in his write-ups. 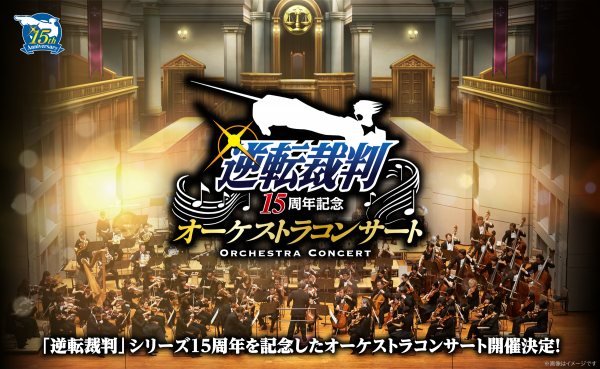 Eugene has been focusing on our Editorials section with thoughtful commentary on a range of topics, with more to come. More of his writing can be found on Sumthing.com’s regular blog.

Highlighted 2017 contribution: Editorial: The 10 Best Themes of Marvel vs Capcom

One of VGMO’s most longtime members, Don is at the heart of our Japanese contributions, whether we’re posting interviews, reviews, or news. His relations with a range of overseas composers and studios have enabled us to continue holding in-depth interviews with composers like Masayoshi Soken, Yasunori Mitsuda, and most recently Masafumi Takada and Kazutaka Kodaka of the Danganronpa series.

When Lee takes on a review, he goes all the way. From The Flame in the Flood to Final Fantasy -Brave Exvius- to Yooka-Laylee, Lee generates thorough, insightful reviews, regardless of genre. His extensive knowledge of guitar and percussion especially shines through his reviews and he is always looking ahead for the next soundtrack to review.

Markus has been contributing to the VGMO podcast since day one, not only as a speaker, but as someone who has helped to organize episodes and generate ideas. The field of podcasting is still pretty new to us, but without Markus’ significant contributions at the beginning, we certainly wouldn’t have gotten anywhere.

The newest member of VGMO, Richard spoke last year on an upcoming podcast episode that will be posted soon! Richard’s energy and knowledge of soundtrack have helped our podcast team generate new ideas and continue conversations on our team about the next episode.

After we began our podcast in 2016, we quickly realized that we needed someone who could mix and master to be able to post it. Last year, we reached out to Tiago, who was able to bring some audio control to our podcast, not only mixing and mastering the recordings, but adding in relevant audio clips to play during the episodes.

Stephen’s background as a concert performer is evident in his reviews, from his detailed instrument descriptions to his commentaries on arrangements and orchestrations. Stephen regularly contacts us about his next big review, whether it’s of a soundtrack or of a live concert, and his write-ups are always thorough, knowledgeable, and polished.

KT’s thoughtful reviews of more classically oriented soundtracks demonstrate his deep knowledge of orchestration and music theory. In his most recent review, KT even takes the time to break down a chord progression to describe the music’s relation to movement within the game. KT also has contributed significantly to our podcast, most recently alongside Michael Hughes to discuss little-known soundtracks by well-known composers. 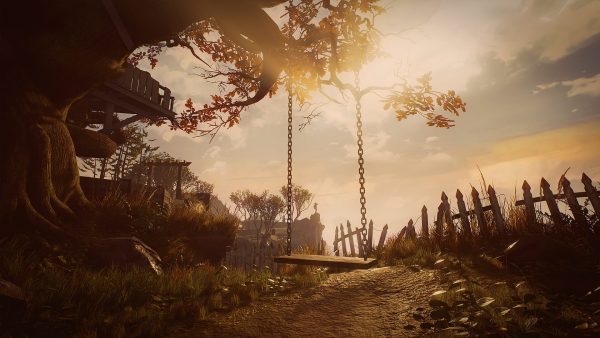 Lucas has an infectious enthusiasm that permeates each of his reviews. The best example of this is in his review for Final Fantasy XV, the behemoth of a soundtrack that saw many of our reviewers at VGMO with differing opinions.

Finally, we would like to thank Chris Greening, VGMO’s founder, editor, and webmaster, who brought so many of these writers together and ensured the site’s integrity and objectivity since founding it back in the days of Square Enix Music Online in 2003, and revamping it to be Video Game Music Online over a decade later.