Overview I recently attended the Durham, North Carolina performance of The Legend of Zelda: Symphony of the Goddesses. This was 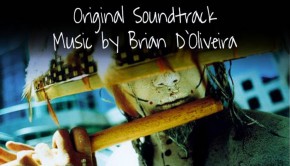 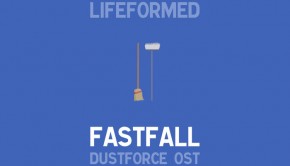