We are pleased to present the winners in the ‘Audio of the Year’ category of the Annual Game Music Awards 2020. These panel-voted, officially-recognized awards provide a thorough and wide-reaching recognition of achievement in game music over the last year. The panelists have selected their choices by carefully considering the merit of the game music created this year — as art and entertainment, as part of in-game experiences and as part of stand-alone albums. Congratulations to all winners, runners-up, and nominees.

When it came to expert usage of in-game utilization of music, both Final Fantasy VII Remake and The Pathless stood out this year. The seamless transitions as the action intensified in the former made dungeon exploration much more exciting while the exploration of a mystical island in the latter was accompanied by an expert use of dynamic integration of the music during key story moments and battle sequences. 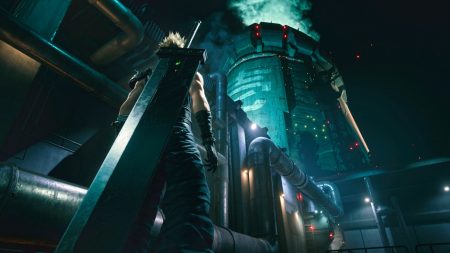 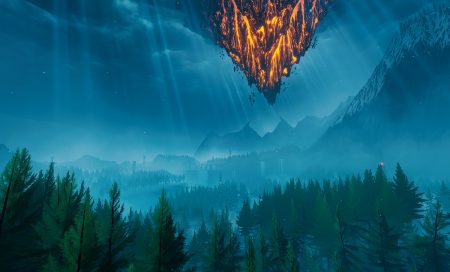 Hyrule Warriors: Age of Calamity
One Step from Eden

Two main themes truly stood out this year. The first, “None have Returned,” from The Pathless, sets the tone of the entire game and soundtrack with its traditional Tuvan singing, by The Alash Ensemble, and mournful melody. From exploration themes to battle themes, its presence permeates throughout the soundtrack and only makes it much stronger. The latter, “Risk of Rain 2,” from Risk of Rain 2, takes the listener on a musical journey, from moody futuristic synths and industrial percussion to high energy electric guitar passages that help bring wonderful musical textures to the piece as it progresses. 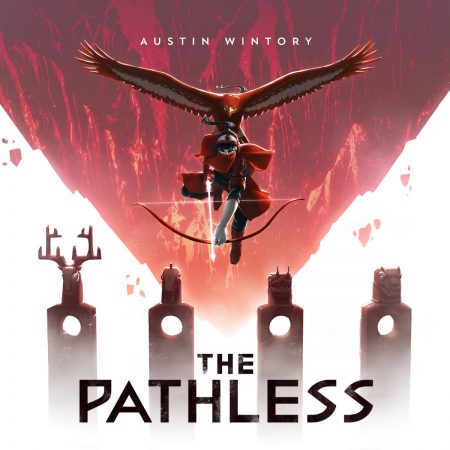 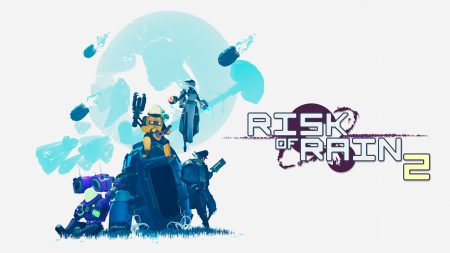 The first of two vocal themes sung by Emi Evans on the Coven and Labyrinth of Galleria soundtrack is exquisite and full of emotion. Her unique take on the Hebrew and Italian languages, as well as her evocative singing, accentuated the sorrowful melody and elevated it to new heights. 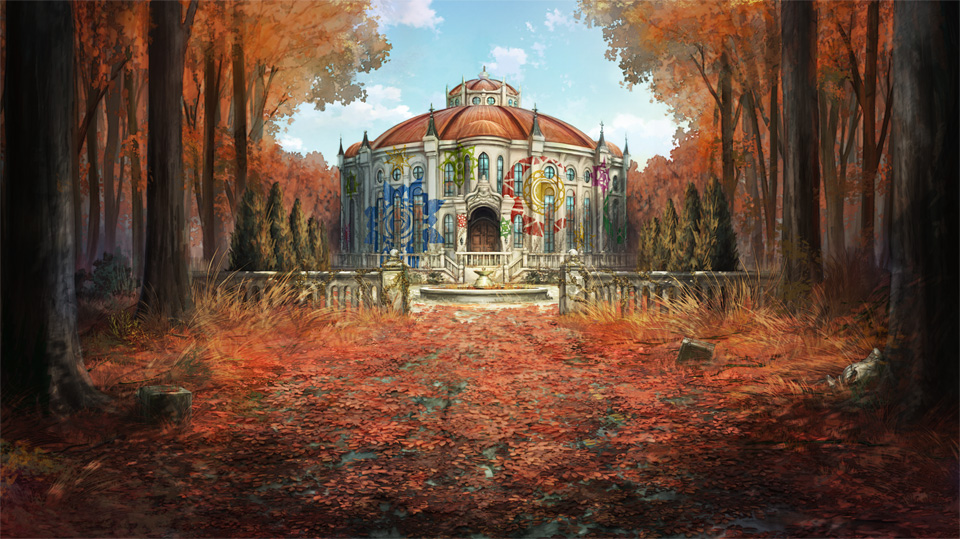 If Found [Return to] (If Found…)
To the Edge (Shadowbringers: Final Fantasy XIV)

Although Final Fantasy VII Remake brought new life to a classic soundtrack, it was not without its own original creations. One such creation by Mitsuto Suzuki, “Collapsed Expressway,” managed to captivate with its vibrant melody and dreamy synths. 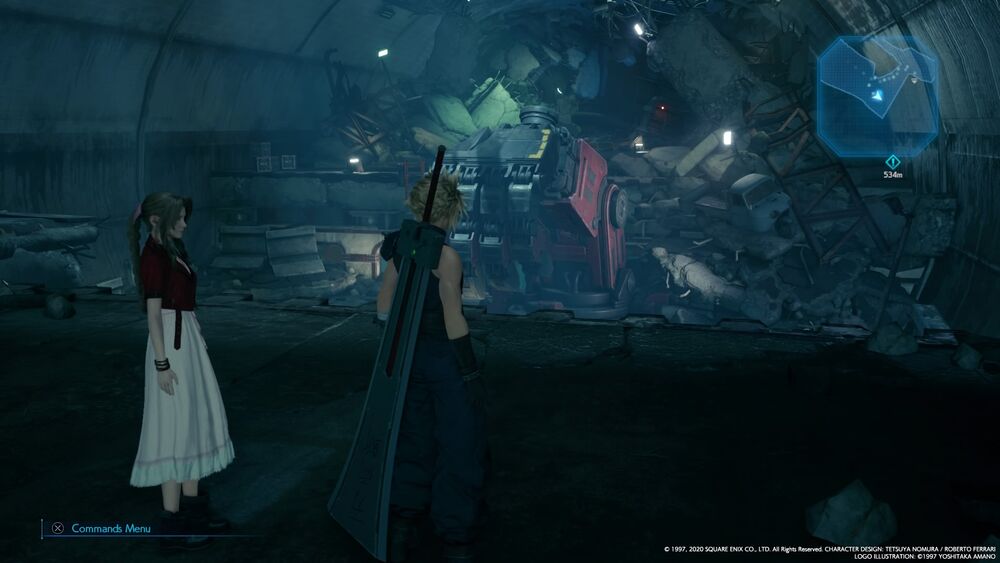