We are proud to present the winners in the ‘Albums of the Year’ category of the Annual Game Music Awards 2020. These panel-voted, officially-recognized awards provide a thorough and wide-reaching recognition of achievement in game music over the last year. The panelists have selected their choices by carefully considering the merit of the game music created this year — as art and entertainment, as part of in-game experiences and as part of stand-alone albums. Congratulations to all winners, runners-up, and nominees.

The official release of the 13 Sentinels: Aegis Rim Original Soundtrack showcased the work of Basiscape’s talented pool of composers and their diverse range of musical stylings. From the epic battle themes to motivating and uplifting story beats, the team crafted a soundtrack that works just as well as a stand-alone listen as it does when heard in game and complementing the extremely engaging story. 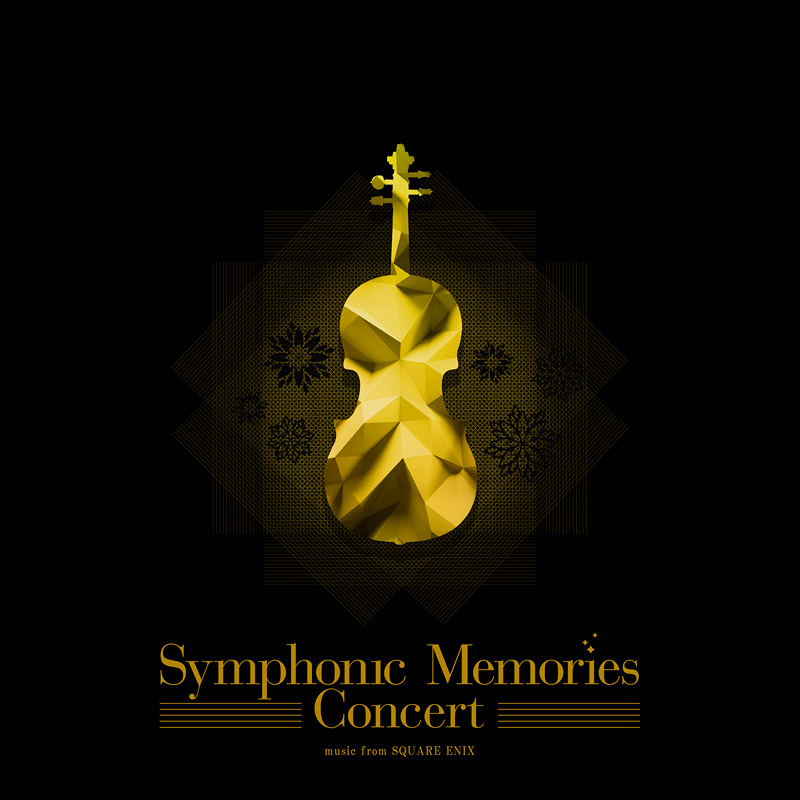 Hang on to Your Hat

Hang On to Your Hat could have sported the official Nintendo seal of quality on its cover, and the world would’ve been none the wiser. The consistent level of polish and playfulness put this album right on par with the best and rarest of Nintendo’s official arrangement albums, and make it a worthy tribute to the ever-beloved Super Mario 64 soundtrack. 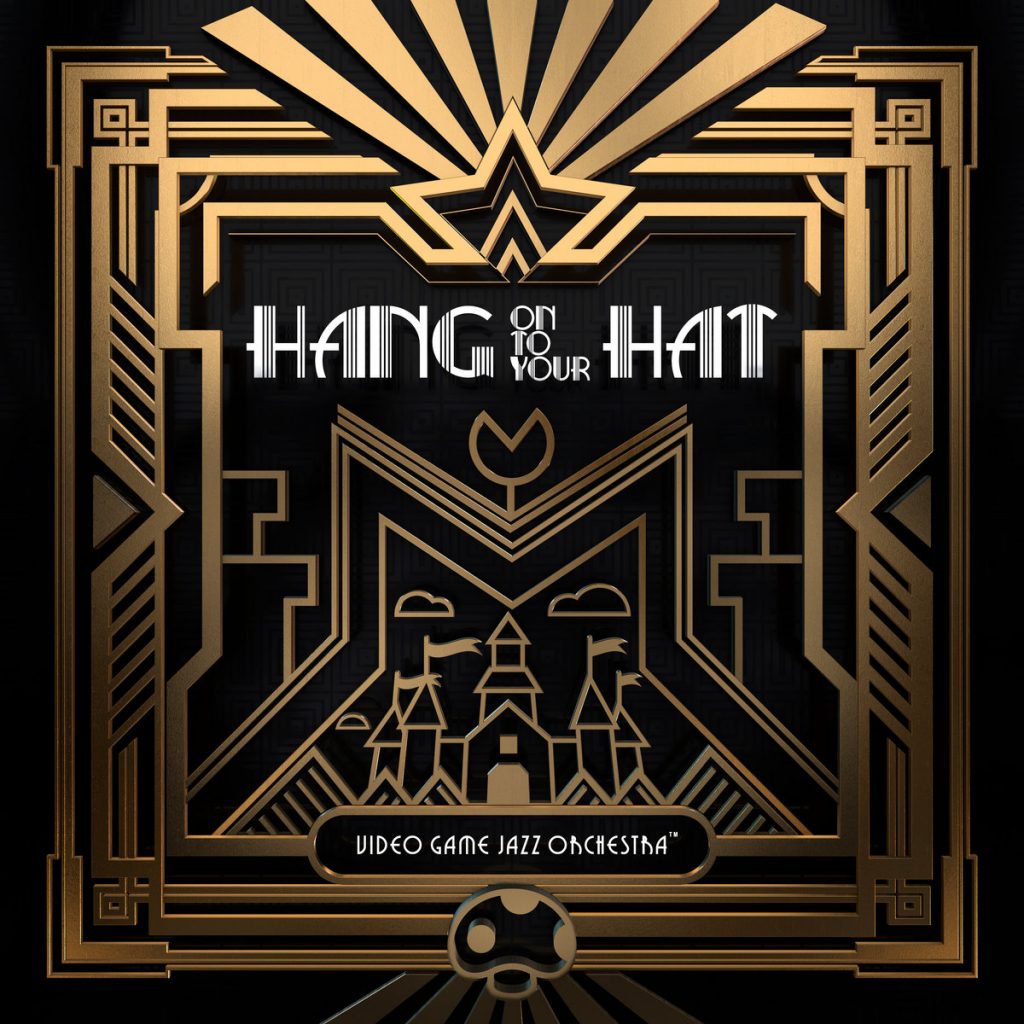 Game Genie Sokolov’s Trans // Mission is an FM synthesis masterwork ranging from infectiously catchy instrumental tunes with plenty of funk to expressive vocal collaborations that, in combination, make for a captivating listen for any fan of the genre. 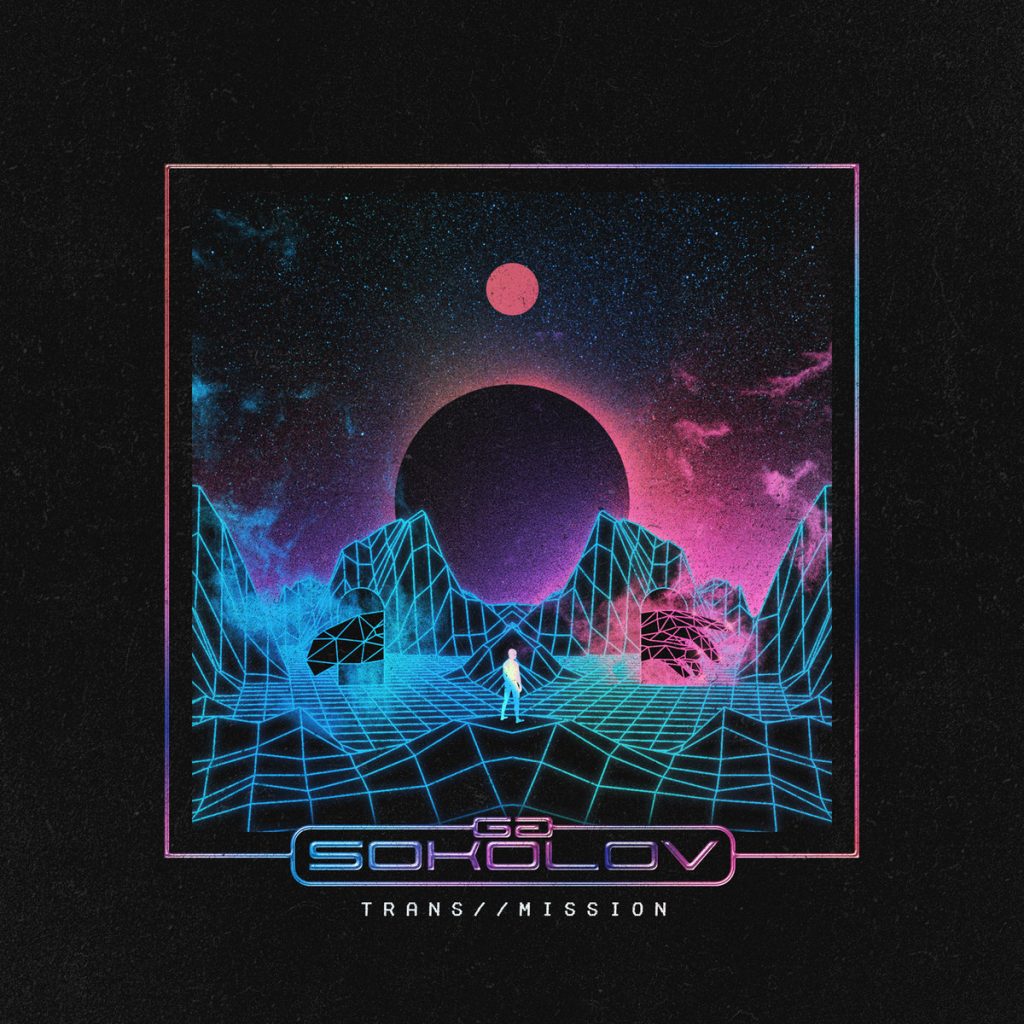 ATTICUS VII, a concept album about probing the uncharted corners of the universe, utilizes atmosphere expertly to ensure the listener is always engaged. fingerspit is able to, much like with her work on Red Strings Club, transport the listener to new worlds with her sonic soundscapes. 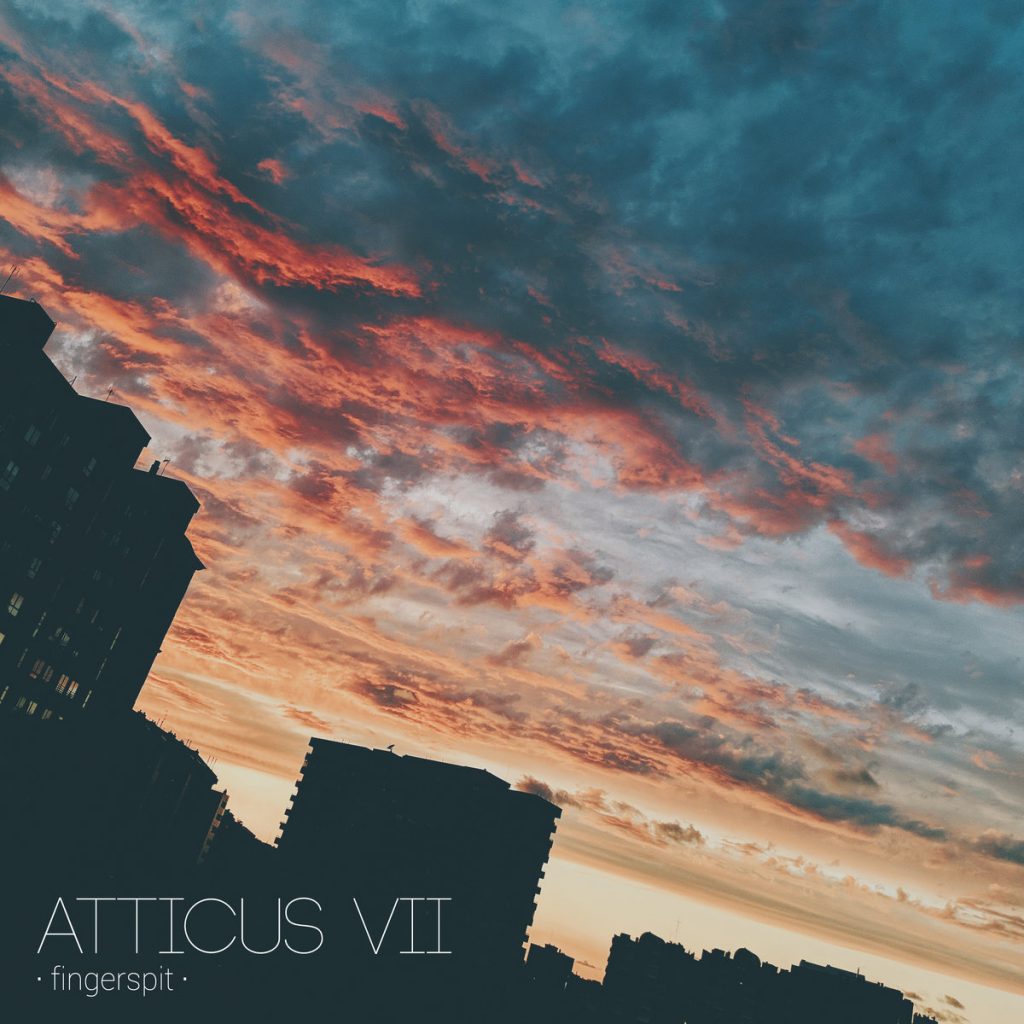 To Shiver the Sky – Christopher Tin