Following well-received performances in Bonn, London, Osaka, and Yokohama, it has been confirmed that the orchestral concert Final Symphony II will be coming 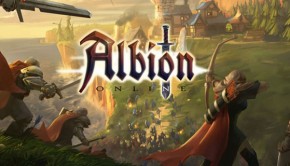 Jonne Valtonen, best known for arranging orchestral concerts such as Final Symphony, Symphonic Fantasies, and Symphonic Shades, is also a 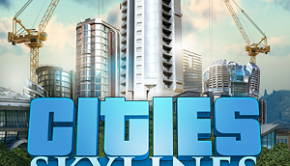 For the first time ever, UK radio station Classic FM has selected a video game music album to be it’s 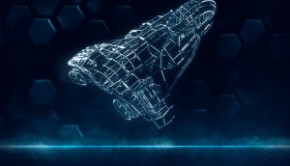