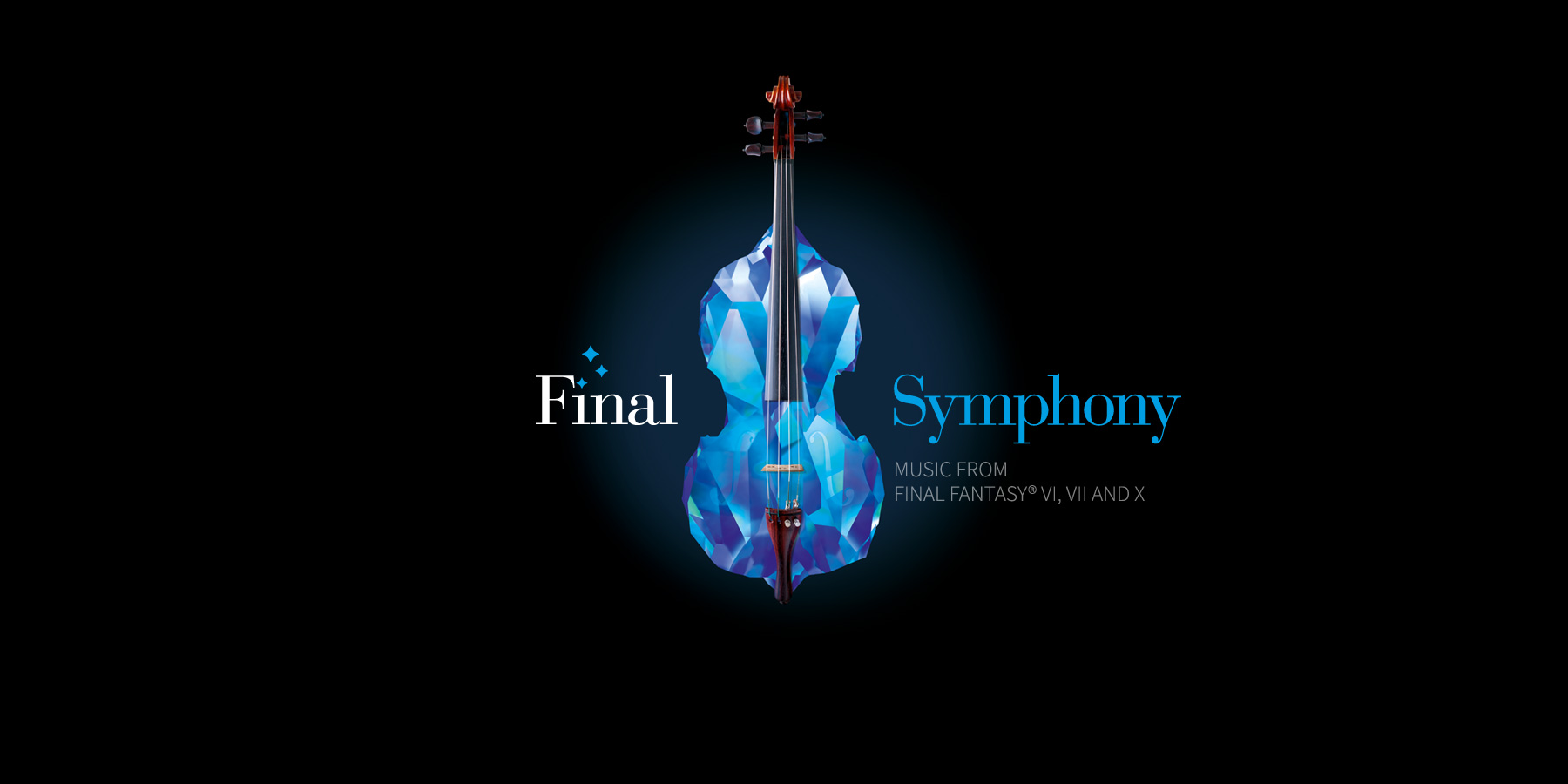 It was announced this week that the hugely successful video game concert Final Symphony will finally be coming to the United States. Written in the style of a classical symphony, the concert features full-length movements dedicated to the video games Final Fantasy VI, VII and X, with exclusive arrangements penned by Masashi Hamauzu, Jonne Valtonen and Roger Wanamo. The concert will be performed three times in the States this July:

First performed in May 2013, Final Symphony has enjoyed sell-out success in Germany, United Kingdom, Japan, Netherlands, Denmark, Sweden and Finland, featuring the virtuoso talents of some of the world’s leading orchestras and soloists. A studio recording of the concert by the London Symphony Orchestra, as reviewed here, has topped the classical charts in ten countries. To learn more and to pick up tickets, check out the official site.