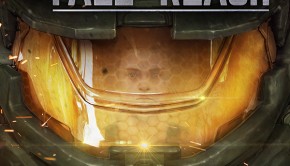 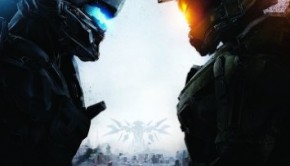 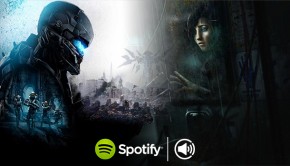 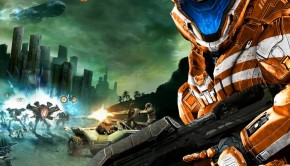 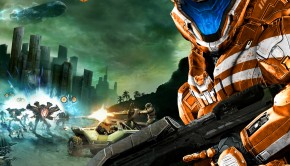 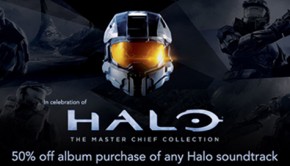 On April 11, legendary Halo composer Martin O’Donnell was shockingly fired from Bungie after 14 years of serving as the company’s sound director. While 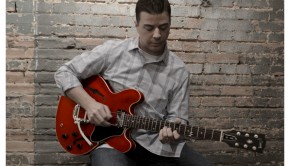 Stephen Rippy‘s career is an impressively multifaceted one. As a composer, he has written orchestral scores to hit games such