Microsoft Studios’ senior audio director Paul Lipson discussed the audio for Halo: The Master Chief Collection at a PAX panel today. He revealed that the music and sound effects of Halo 2 have been completely redone for its Xbox One edition. To do this, 343 industries returned to Skywalker Sound to record the soundtrack for full orchestra in surround sound. A performance of Halo 2: Anniversary‘s “Never Forget” gave a glimpse of what to expect.

On Halo 2: Anniversary, Lipson coordinated with a large team of external composers, orchestrators, and performers. The team includes orchestral heavyweights Lennie Moore, Tom Salta, and Wataru Hokoyama, as well as Brian Trifon and Brian Lee White of Finishing Move, Ltd. In addition, legendary guitarists Steve Vai and Misha Mansoor (of Periphery) contributed to the title, with Mansoor penning two original tracks. Members of the team are pictured at the recording session below. 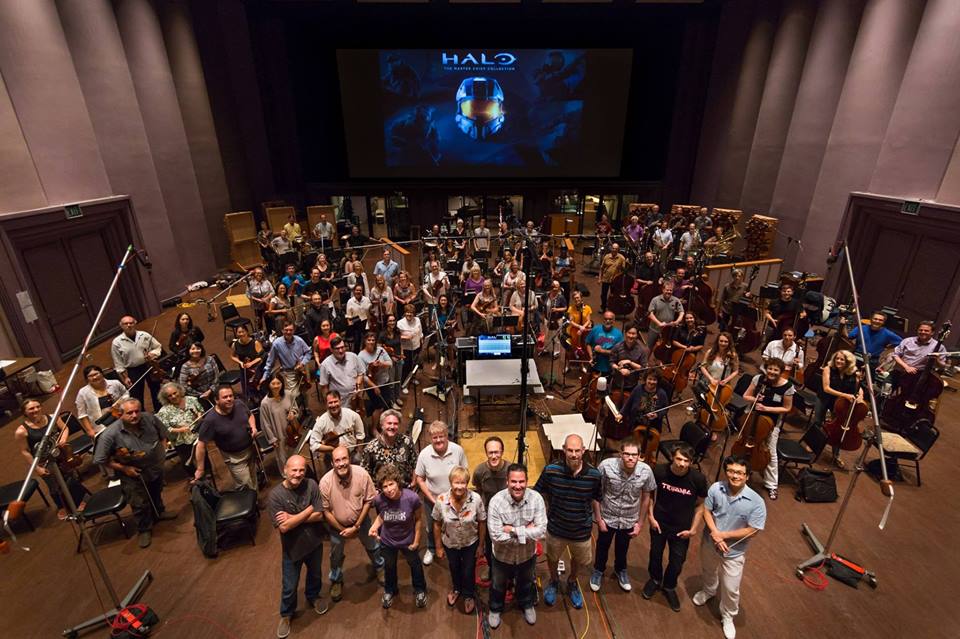 Lipson also revealed that the soundtrack will be released on November 11, the same day as the game, either as a double disc album or as a special edition vinyl. 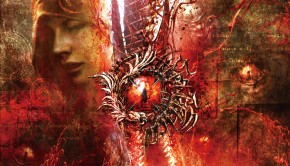