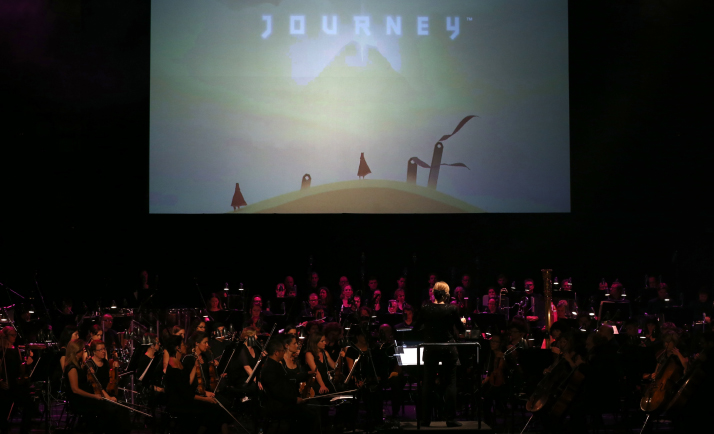 rePLAY: Symphony of Heroes is a new video game concert series from PLAY! and Symphony of the Goddesses producer Jason Michael Paul. Like PLAY!, the concert combines orchestral arrangements of popular game music with overhead video projections. However, unique aspect of the concert is that it follows a narrative or ‘monomyth’. Marking its debut in Sydney on March 7 and 8, the concert has since announced dates in the United States, Mexico, Canada, and England. The tour dates announced so far are listed below:

Each of the sixteen stages in the monomyth is a chapter in the story, and each game/musical selection was chosen primarily for its suitability for the chapter that it is featured in. In this way, the concert series tells the story of a hero through the worlds of other heroes. The original program (subject to change) is listed below: