Mighty No. 9 turned out to be a major critical flop, but there’s still hope for its soundtrack created by 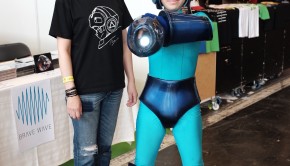 Mega Man‘s original composer Manami Matsumae has enjoyed a spectacular comeback since she joined record label Brave Wave. In a 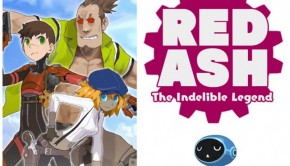 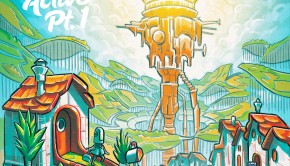 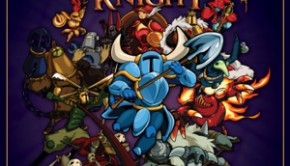 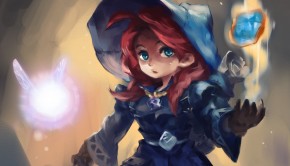