Mighty No. 9 turned out to be a major critical flop, but there’s still hope for its soundtrack created by a collection of veterans from the Mega Man series. It’s been announced that the Mighty No. 9 Original Soundtrack will be released by Inti Creates on July 5. 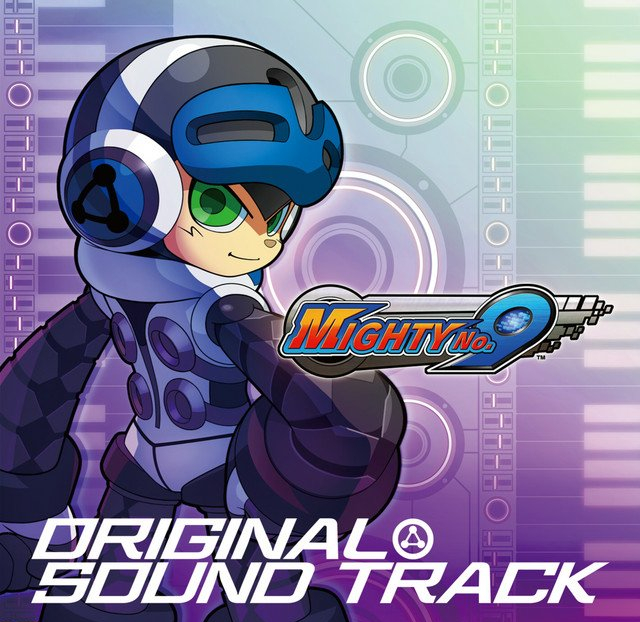