Taher has confirmed to Game Music Online that he has big plans for the rest of the year. Having now wrapped up production on In Flux, he is focusing his attention on creating the new original album entitled Project Light.  This story-driven album will tell the story of a planet on the verge of destruction due to an imminent supernova; and thus it follows Light, one of the highly-advanced humanoids built to investigate the problem and reverse the doomed sun’s fate. 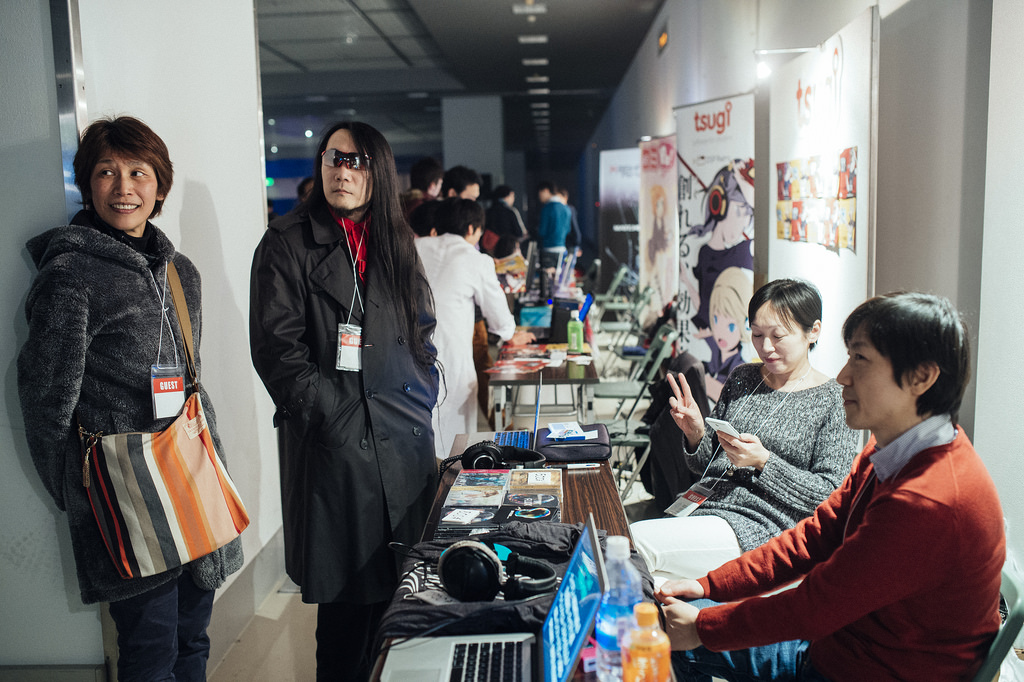 Produced in collaboration with music director Ippo Yamada and music producer hally, the album will feature contributions from many ex-Capcom composers: Yoko Shimomura (Street Fighter II), Junko Tamiya (Strider), Manami Matsumae (Mega Man), Takashi Tateishi (Mega Man 2), Yasuaki Fujita (Breath of Fire), Harumi Fujita (Bionic Commando), and Mari Yamaguchi (Super Ghouls ‘n’ Ghosts). The album will further the goal of the label to “resurrect Famicom-era composers and remind the world that they’re still here and can make good music”. It’ll be released “whenever it’s ready,” as Taher said on stage, with the expectation of finishing the album at the end of the year.

One Response to Project Light to reunite NES-era Capcom composers