Alonso Martin’s successful, ongoing Kickstarter campaign for the Metroidvania Heart Forth, Alicia announced details about the game’s score today. The majority of the music will be composed by Jonathan Geer, an AGMA-winning composer known for his work on Sparkle, Owl Boy, and Azkend 2. Having already reached its stretch goals, it has now been confirmed that Mega Man composer Manami Matsumae will also be creating music for some parts of the game, including the Challenge Stages. 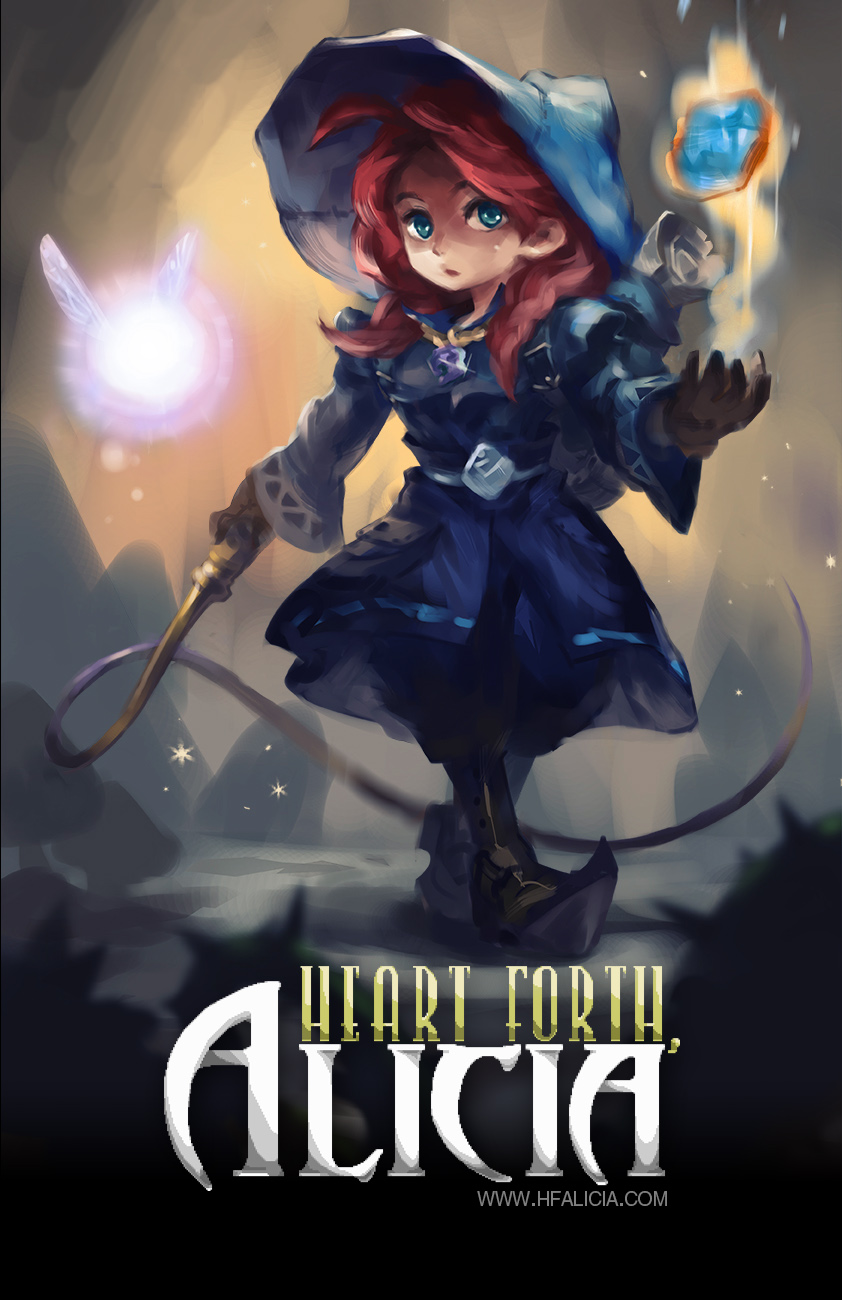 Matsumae said the following about her involvement: “When I saw the game trailer, I thought to myself, ‘Wow, those are 2D pixels? They look so pretty, and yet this game reminds me of the old days of gaming.’ When I worked on Dragon Quest Swords, I wrote music that was orchestra-like in nature, and watching the trailer made me want to do just that again after such a long time.”

Matsumae’s career has recently enjoyed a resurgence thanks to her work with Brave Wave Productions. Among these projects, she has created original tracks for World 1-2: The Complete Collection and In Flux, between co-composing the soundtrack for Shovel Knight with Jake Kaufman. Similar to what was done on Shovel Knight, Brave Wave is going to act as a bridge between the Western team of Heart Forth, Alicia and Eastern composer Matsumae by translating notes and directions, hand-delivering important documents and other coordination efforts.