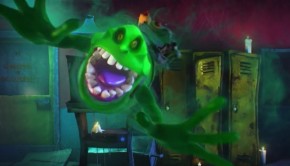 Grant Kirkhope revealed on his Facebook today that he penned the music for the newly-announced Ghostbusters video game. While the 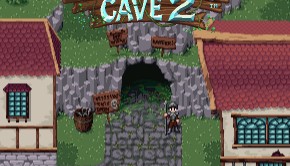