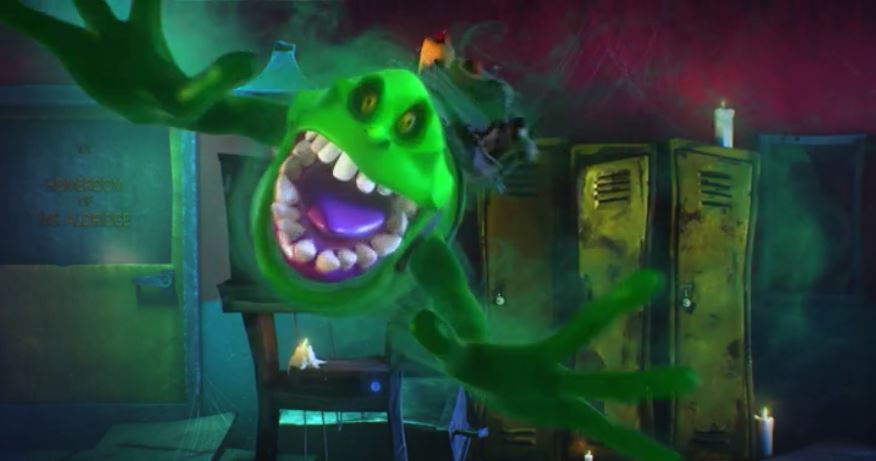 Grant Kirkhope revealed on his Facebook today that he penned the music for the newly-announced Ghostbusters video game. While the first trailers for the game look underwhelming, at least it should have an enjoyable score. Developed by Activision, the game will be released on PlayStation 4, Xbox One, and PC on July 12, the same week as the film.

Ghostbusters is one of several video games titles that Kirkhope, now working principally as a freelance composer, is attached to. He’s also currently working on the light-hearted titles Yooka-Laylee, Lobodestroyo, Hex Heroes, and A Hat in Time.