British radio station, Classic FM, the home of the UK’s only video game radio show (High Score), has announced the the top 300 classical composers for 2018. Of the 300 composers, listener’s only elected three video game composers, down from eight in 2017, despite the success of the radio show High Score. 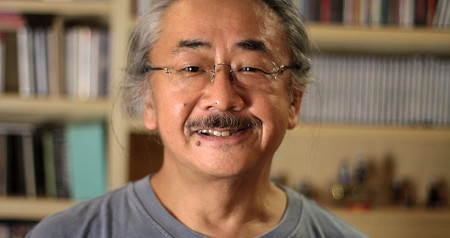 For comparison, here are 2017’s placements;