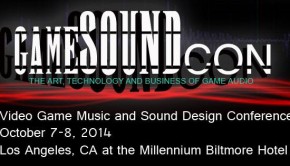 Garry Schyman, the award-winning composer of the BioShock, Dante’s Inferno, and Destroy All Humans franchises, has revealed his next major 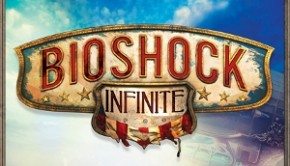 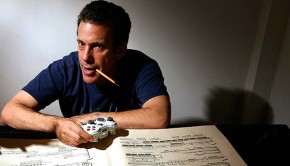