We are proud to present the winners in the ‘Productions of the Year’ category of the Annual Game Music Awards 2013. These panel-voted, officially-recognised awards provide a thorough and wide-reaching recognition of achievement in game music over the last year. The panelists have selected their choices by carefully considering the merit of the game music created this year — as art and entertainment, as part of in-game experiences and as part of stand-alone albums. Congratulations to all winners, runners-up, and nominees. 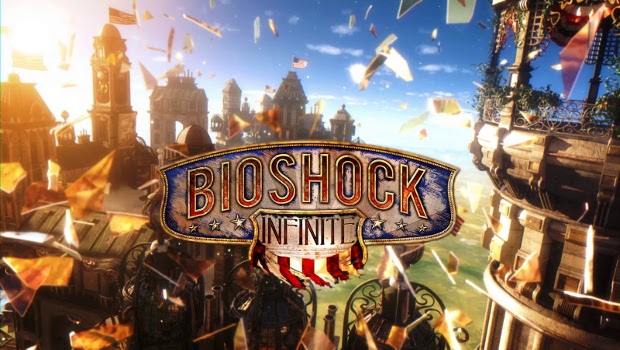 The Last of Us
Beyond: Two Souls

Offering sophisticated yet laidback orchestrations, Chris Tilton found just the right mood for Maxis and Electronic Arts’ SimCity reboot. Even more impressively, he shifted the layers featured in each composition depending on the dynamic of the city and how players viewed their creation. 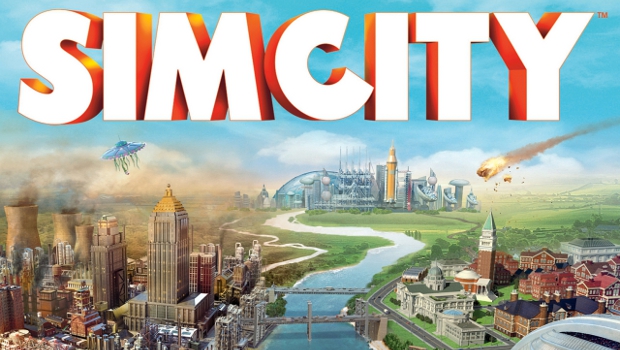 Rockstar didn’t spare any expense with the audio for the latest instalment of Rockstar’s killer franchise. The game offers an interactive original score, 17 radio stations featuring 240 songs and and iconic DJs. and even brand new licensed tracks from a wide array of artists. The sound for indie Gone Home steers away from the booming gun sounds or surround channel soundscapes of its big-budget competitors. Instead, Fullbright’s Steve Gaynor and Karla Zimonja focused on using realistic, emotive sound design to truly immerse players into the mystery. 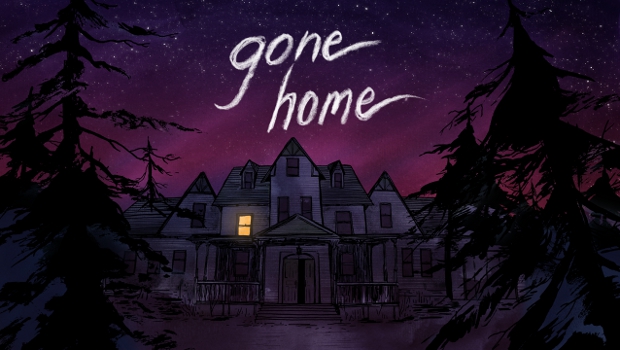 The Last of Us

Solidly written, performed, and recorded, the dialogue of Naughty Dog and Sony’s The Last of Us stands in the upper echelons of video games. The nuanced performances from the cast members, led by Troy Baker’s Joel and Ashley Johnson’s Ellie, particularly enhanced the experience. 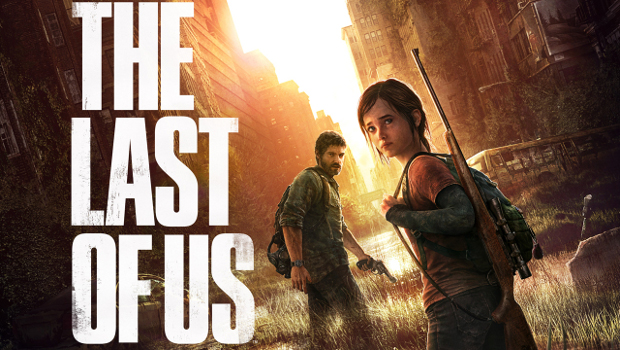 Unique, emotional, and memorable, Gustavo Santaolalla’s “The Last of Us” perfectly sets the tone of the post-apocalyptic story. The warm, longing guitar leads capture the characters’ desperate struggle for survival in otherwise cold, barren surroundings. 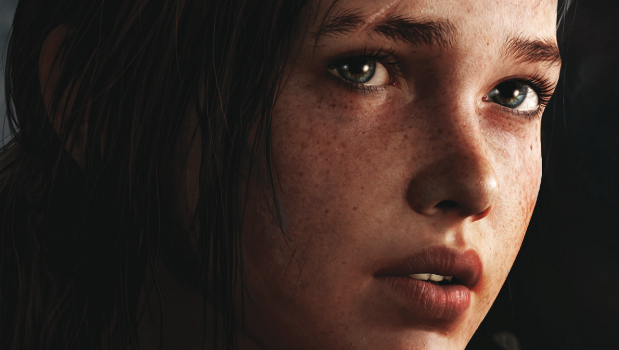 Deemo – I Race the Dawn

An international collaboration between Australian composer Kevin Penkin, American lyricist Paige Rohe, and Japanese vocalist Michiyo Honda, “I Race the Dawn” won the hearts of those who played Rayark’s Deemo. With its unforgettable melody, hybridised stylings, and a dreamy performance, it’s easy to hear why. 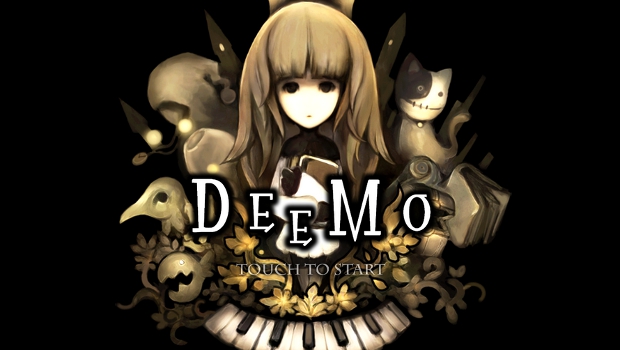 Dead Rising 3 – Please Remember My Name
Device 6 – Anna
Disgaea D2 – The Story Starts Here
Drakengard 3 – The Final Song
Metal Gear Rising: Revengeance – It Has to Be This Way
Saya no Uta – Song of Saya
The Legend of Heroes: Sen no Kiseki – Pulse Towards Tomorrow