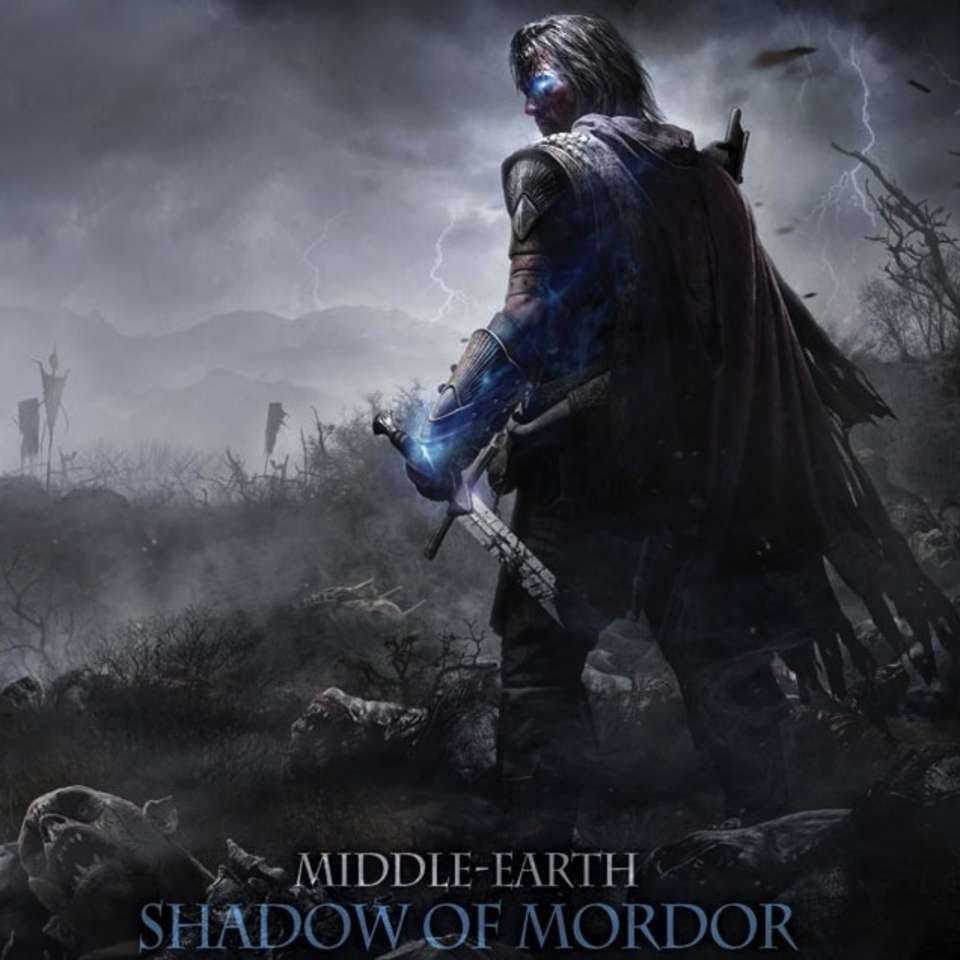 In preview, Monolith music lead Nathan Grigg revealed that the score will enhance the game in combination with effective sound design. Schyman’s talents for rich avant-garde orchestration, combined with Grigg’s insight as an in-house lead, ensure the score fits the drama and atmosphere of the game.  The digital soundtrack release features 47 tracks from the title and can be purchased for 10 USD from iTunes now.

The Lord of the Rings Online: MORDOR soundtrack released on digital storefronts →