Scarlet Moon Records has announced a sequel to last year’s Prescription for Sleep: Game Music Lullabies, a album which consisted 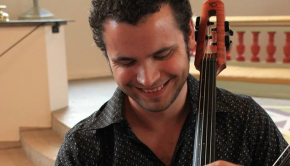 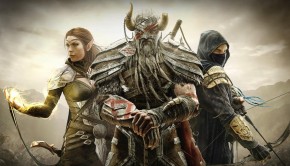 Bethesda Softworks released The Elder Scrolls Online to the world today. The vast orchestral soundtrack for the title was principally composed by Zenimax