Jeremy Soule’s DirectSong is a long-running service that provides digital downloads of various video game soundtracks (e.g. The Elder Scrolls, Guild Wars). It also once sold numerous classical releases. The service has attracted much customer dissatisfaction of late due to its delivery problems and non-existent customer service. This has led to close to a hundred official complaints about the company. 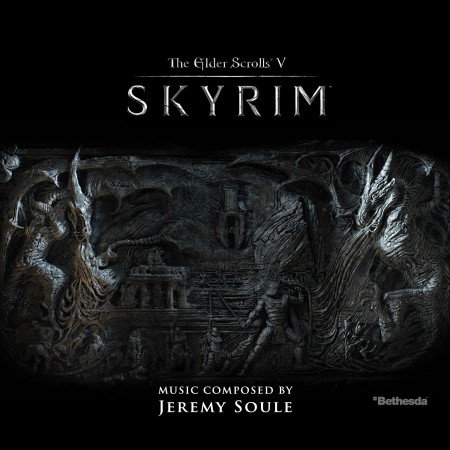 The Better Business Bureau has given the service an F rating. IGN strongly recommends visitors not to purchase from there. There are also extensive forum discussion threads from cheated customers. Despite widespread complaints and bad publicity, DirectSong or Soule have yet to rectify the problems or offer an official response.

Podcast Episode 3: Do You Have To Have Played The Game? →