Jeremy Soule has clarified on his Facebook account that he has shifted the focus of his MMORPG work. He has signed an exclusivity contract with Sony Online Entertainment to produce MMORPGs with them, the first of which is EverQuest Next and EverQuest Next Landmark. 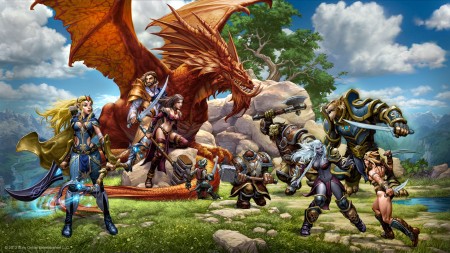 As a result of this agreement, Soule has stated that he has left behind the Guild Wars series. “It was a good experience over many years. As with all good things, it had to come to an end,” he says. Main theme aside, the artist also made no contribution to The Elder Scrolls Online, which was instead scored by Brad Derrick and Rik Schaffer. However, there is still the possibility that he will return to future non-MMO instalments of the franchise.