Episode 3: “Do You Have To Have Played The Game?” features Joe, Markus, and Simon discussing the question of how playing a game can influence the listener’s perception of a score. From the feeling of listening to music from a childhood game to the question of objectivity when reviewing a soundtrack, this episode’s speakers examine a fundamental question for any type of soundtrack: do you have to know the original context to fully appreciate a score? We’d love to hear your responses as well! Respond to the episode here, email us at podcast@vgmonline.net or tweet at us (@V_G_M_O) with #vgmopodcast for questions, comments, or suggestions.

Episode 3: Do You Have To Have Played The Game? 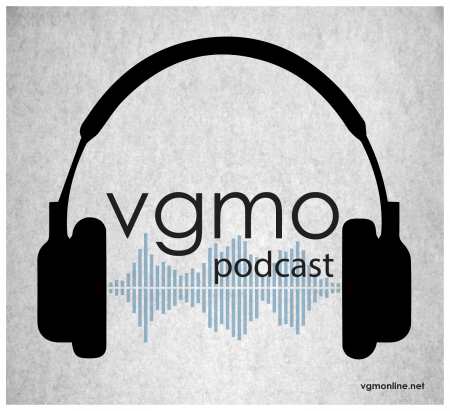 2 Responses to Podcast Episode 3: Do You Have To Have Played The Game?