MONACA, the studio helmed by Keiichi Okabe, is responsible for the critically acclaimed music for Yoko Taro’s games, including the original NieR Gestalt/Replicant, NieR: Automata, and Drakengard 3.

In this interview with Keiichi Okabe and Keigo Hoashi, they discuss their work on the recent re-release of NieR Replicant, titled ver.1.22474487139…, and offer some reflection on the original soundtrack. Additionally, NieR Replicant ver.1.22474487139…’s critically-acclaimed original soundtrack featuring 45 tracks is now available for purchase digitally on iTunes, Amazon Music and PlayStation™Network and physically through the Square Enix Store.

VGMO: Thank you MONACA for taking time out of your busy schedule to discuss the music of NieR with us today. It’s been over a decade since the original NieR games were released and since then, the series’ music has been extremely popular. Could you reflect on your experiences with the music for that game and the response from fans?

Keiichi Okabe: For the music in the original NieR, most of the tracks have some sort of vocal incorporated per Mr. YOKO TARO’s request. That was rare for video game music at the time, so I’m sure just that fact left an impression on many people. That being said, I don’t recall there being a big discussion when the game first launched; but as time passed, more and more people spoke highly of it. I think that was due in part because passionate fans left positive reviews online and recommended this title to various people.

Thanks to those efforts, this led to performing live at concerts and producing various arrangement albums. We were continuously delivering the music of NieR without end. I am truly thankful for our fans. 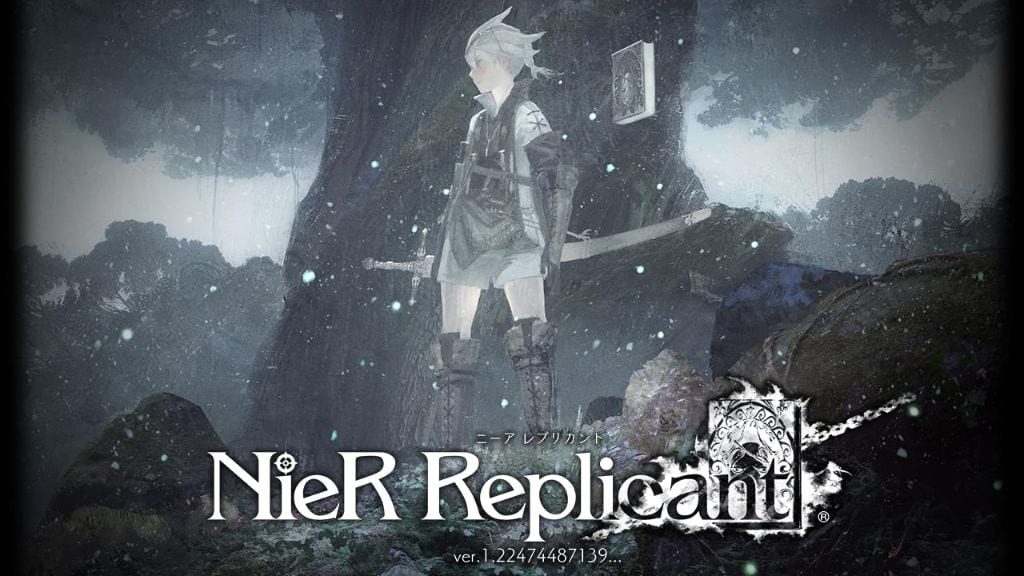 VGMO: With the release of NieR Replicant ver.1.22474487139…, the soundtrack to the original game is being re-arranged as part of the remake. For those arranging the original music for the soundtrack, was there any trepidation initially when tasked with handling such popular and iconic pieces?

Keigo Hoashi: Of course, there was! In the minds of the players who enjoyed the original game and played it many times, they have the wonderful memories of it. The music was also preserved alongside those memories……so, it was very difficult to surpass that with a new arrangement. I discussed with the Sound team on how we could retain the flavor of the original songs, while bringing out a “sense of renewal,” and I feel that we were able brush it up very nicely. We added more live instruments than before, to add a richer atmosphere. At the same time, when doing so, we didn’t want to give the impression that it was another song, as that would defeat the original purpose. So, we made sure not to change the tone of the overall song whatsoever.

VGMO: For the newly arranged music, could the team discuss your approach to how you handled arranging the original music for the remake with an example of a particular piece of music you arranged?

Keigo Hoashi: This ties in to my previous response, but I’ll go ahead and use the rearrangement of “Kainé / Salvation” as an example here–first, it incorporates more live instruments than the original to create a richer sound overall. However, this is purely just a change in the timbre, and the structure of the song is kept as it was in the original. The original…… felt very hand-crafted, in a good way. So, we were trying to see how to best recreate that feeling in the present. Therefore, once you go and hear the songs, I’m sure you’ll understand that, in a good way, these have not changed from the original. With this, I want players to feel “reassured” that the song hasn’t changed since the original. Then, when the music loops and starts a second time… In the original, the music would just loop back to the beginning. But, this time, new choir or woodwind parts are introduced; and by adding in just a bit of a new arrangement, I made it so that fans who played the original multiple times will still feel a sense of newness.

VGMO: The NieR Replicant ver.1.22474487139… soundtrack also features newly composed music. Could the team discuss any particular challenges you faced trying to match the scope of the original work?

Keiichi Okabe: I didn’t have any challenges, per se, but I do feel that the sounds I produced 10 years ago and those I produce now are different, on a subconscious level. And so, in order to be mindful of not just the way the music felt at the time, but also to ensure it wouldn’t be jarring when placed amongst the songs I wrote 10 years ago, I consciously recalled how I felt at the time when working on the updated soundtrack. 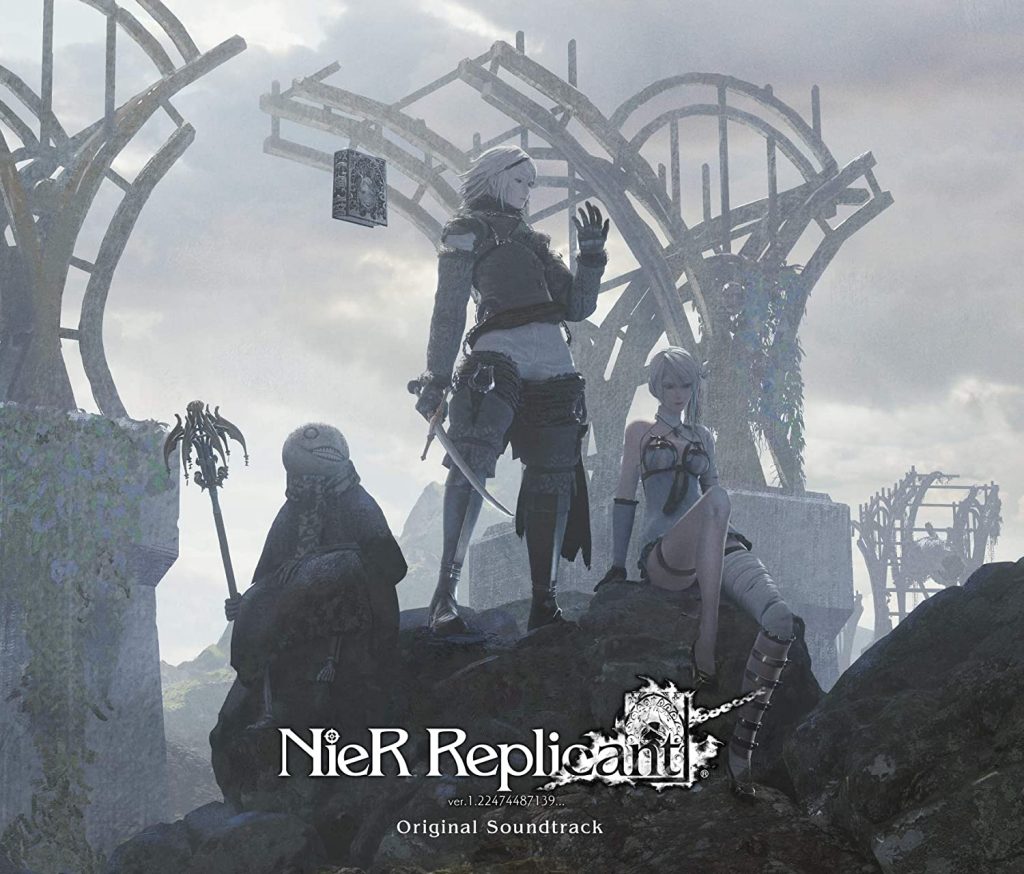 VGMO: Thank you, MONACA, for speaking with us today about the music for NieR Replicant ver.1.22474487139…. Would you like to say anything to the fans of the original music or those who may be discovering the music of the NieR universe for the first time with the recently released remake?

Keiichi Okabe: I tried to incorporate a different flavor with each title, while still maintaining the consistency of the NieR universe. I’m sure there are people who first came to know about the NieR series with NieR:Automata,  but I feel that NieR Replicant ver.1.22474487139… , both the game and soundtrack, will allow you to enjoy the world of NieR even further. I would be happy if you could enjoy it.

Keigo Hoashi: To fans who enjoyed the original, and to those who picked up this title because you were newly interested… I hope you’ll find a song that you fall in love with, and I hope I had a hand in helping doing so, even if it’s a little bit. Songs you come to like while playing games tend to remain in your memory, to the point of being able to sing them by heart. There would be no better compliment to us if any of these songs become that way.

Note: NieR Replicant ver.1.22474487139… is now available for the PlayStation®4 computer entertainment system, Xbox One family of devices including Xbox One X, and PC (Steam®). The game is rated M (Mature). Complete details on all editions of the game and pre-order bonuses are available at: http://www.niergame.com.