The Philharmonie de Paris has announced their 2016-2017 season, and it includes the themed “Play Weekend” taking place June 16-18, 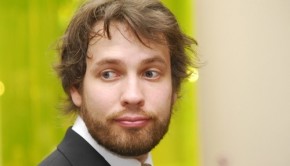 On September 12, 2009, the concert Symphonic Fantasies will occur at the Philharmonic Hall in Cologne, Germany. It will feature a selection