It was announced today that Brad Fuller, Atari’s most famous sound creator, passed away this morning (January 2, 2016). His 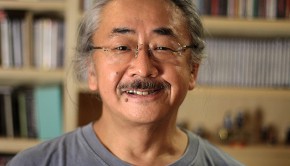 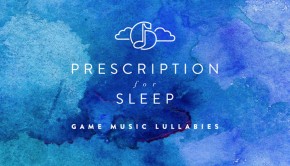