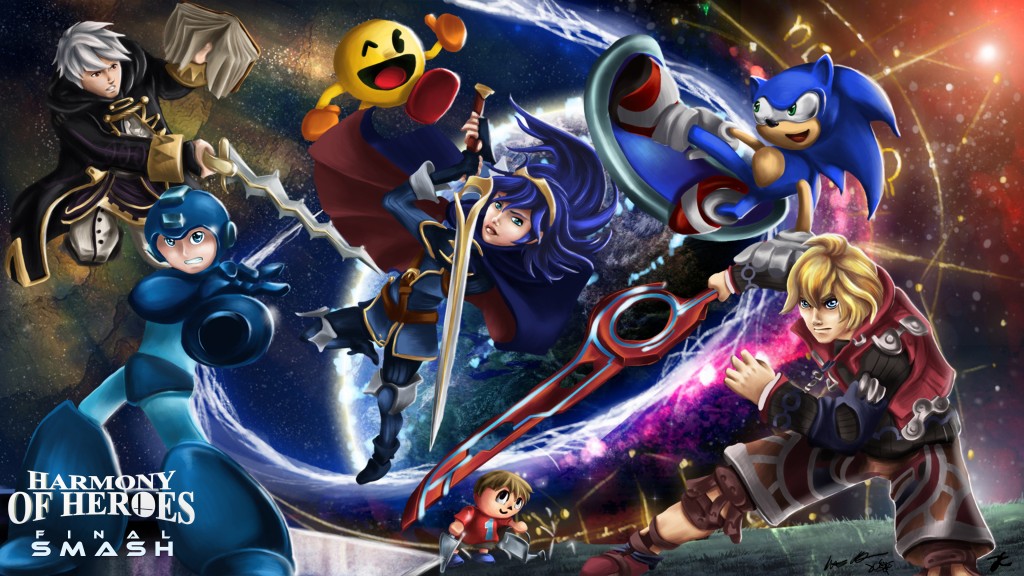 The album features 27 creative remixes dedicated to various franchises featured in the Super Smash Bros. series — from Nintendo staples like Mario, Zelda, Animal Crossing, and Kirby to other gems like Mega Man, Xenoblade, Sonic, and even Metal Gear. Directed and produced by Darren Kerwin, the album features numerous arrangers and performers, among them Sebastian Mårtensson, Konrad Petersson, and AGMA winner Zack Parrish.

We just published our long-awaited review of the original installment, Harmony of Heroes, giving it a rare five stars. If you haven’t already, it’s well worth downloading the original and expansion albums now. Both are available in MP3 and FLAC format for free now.