We are proud to present the winners in the ‘Scores of the Year’ category of the Annual Game Music Awards 2014. These panel-voted, officially-recognised awards provide a thorough and wide-reaching recognition of achievement in game music over the last year. The panelists have selected their choices by carefully considering the merit of the game music created this year — as art and entertainment, as part of in-game experiences and as part of stand-alone albums. Congratulations to all winners, runners-up, and nominees.

Darren Korb’s best-selling soundtrack for Transistor appealed to a wide spectrum of listeners with its rich and moody genre mashups. What truly elevates its status to masterpiece, however, is how it perfectly complemented the game’s visual style to create a truly immersing in-game experience. 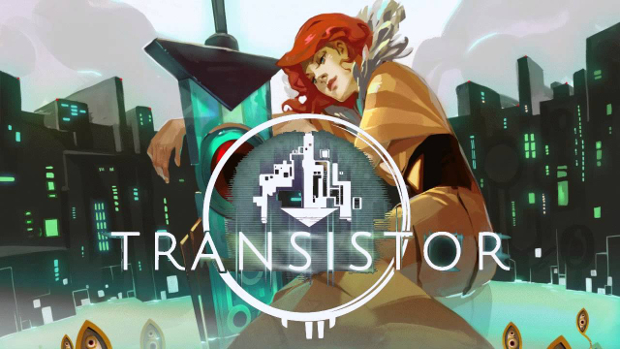 The Legend of Heroes: Sen no Kiseki II
Child of Light / The Sailor’s Dream (tie)

The Vanishing of Ethan Carter

The atmospheric, cinematic soundtrack for The Vanishing of Ethan Carter marries beautifully with the game’s visuals. Newcomer Mikolai Stroinski ensured the score also drew in stand-alone listeners by incorporating resonant themes and heartfelt emotions in a subtle, meaningful manner. 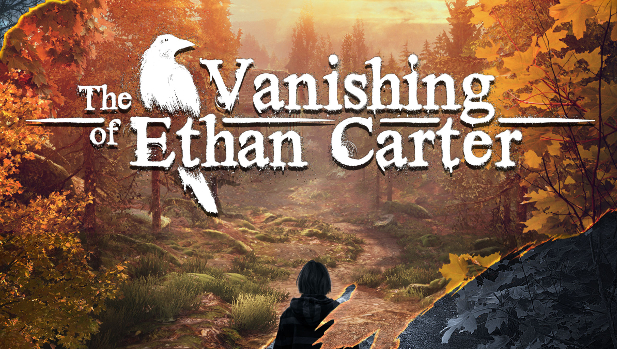 Exuberantly composed and produced, Guilty Gear Xrd: Sign is arena rock music at some of its finest. Offering a tantalising combination of new and old anthems, instrumental and vocal themes, Daisuke Ishiwatari captured the charm of the fighting series’ classic scores while introducing his sound to a new generation. 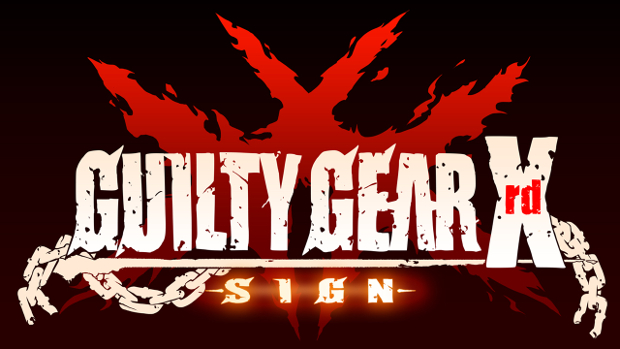 There’s no doubt that Nintendo did the right thing by bringing back oft-neglected old-timer David Wise to helm an all-new score of the Donkey Kong Country franchise. Universally beloved, Tropical Freeze’s soundtrack proves to be a fun, vivid, and epic journey from start to finish. 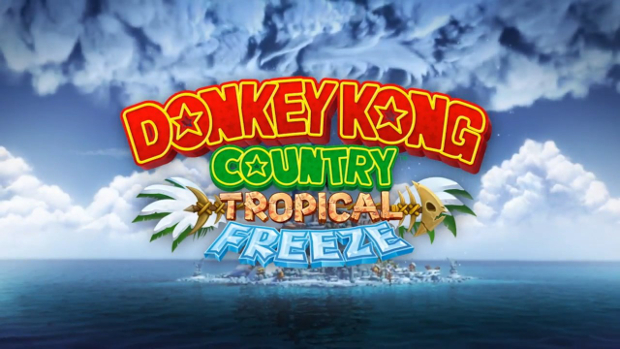 Crypt of the NecroDancer

Danny Baranowsky was born to score Crypt of the NecroDancer. His signature infectious beats are an ideal fit for the game’s rhythm gameplay, while his daring chiptune-rock-techno hybrids reflect the dungeon crawler’s bold personality and 16-bit visual style. 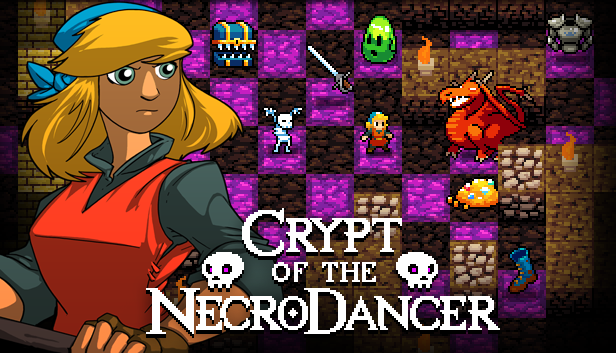 In 2014, the Danganronpa franchise transitioned from Japanese cult favourite to global phenomenon as its first two games were finally localised. While Masafumi Takada’s scores for both are excellent, the sequel particularly immersed with its strange, bold, and often downright contradictory sounds. 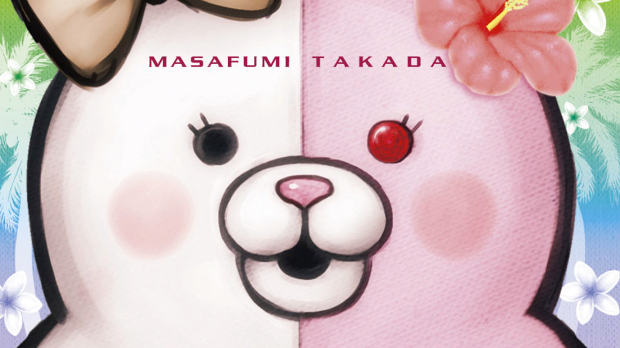