We are proud to present the winners in the ‘Organisations of the Year’ category of the Annual Game Music Awards 2014. These panel-voted, officially-recognised awards provide a thorough and wide-reaching recognition of achievement in game music over the last year. The panelists have selected their choices by carefully considering the merit of the game music created this year — as art and entertainment, as part of in-game experiences and as part of stand-alone albums. Congratulations to all winners, runners-up, and nominees.

Atlus’ newest musicians have each stepped up to take and excel in lead roles: Toshiki Konishi on Persona 2: Eternal Punishment (2012), Ryota Koduka on Shin Megami Tensei IV (2013), and Atsushi Kitajoh on Persona Q: Shadow of the Labyrinth (2014). Their sound team is now one of the successful in the business. 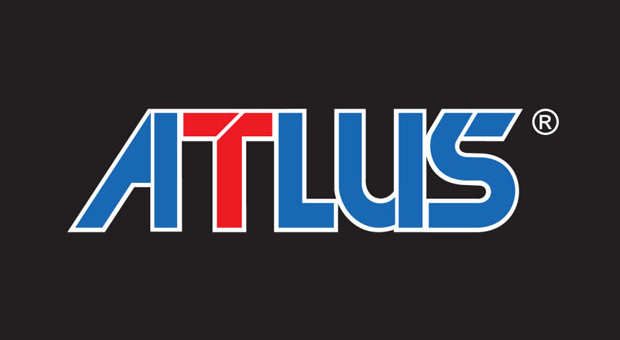 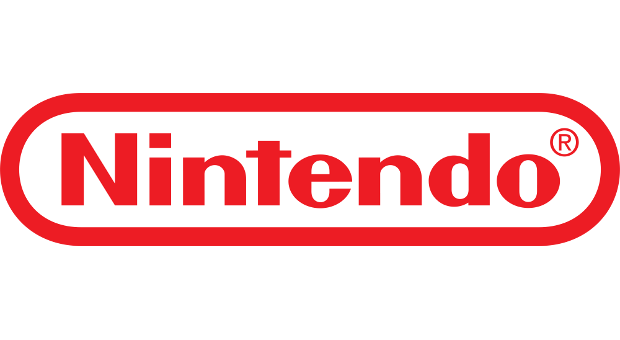 Sought after in the video game, anime, and pop music industries alike, Elements Garden are known for their lavishly-produced theme songs and emotional background music. This year, they made a particular impact in the video game world with their delightful acoustic scores to Chaos Rings III and Shining Resonance. 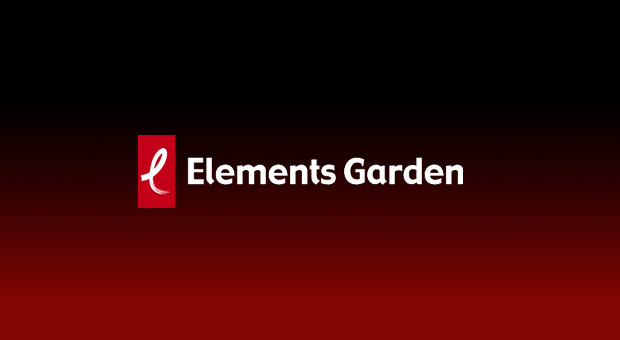 Square Enix have stood out this year for the way they have combined publishing a steady stream of soundtracks with other fantastic products: the Kingdom Hearts HD box set, Romancing SaGa remasters, several arranged albums, and the debut records of the bands of Takeharu Ishimoto and Masayoshi Soken. 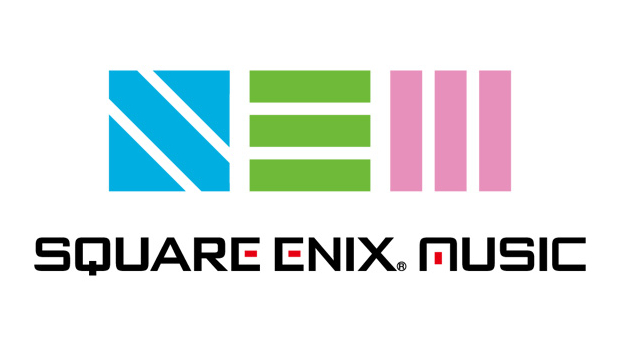 A Composer’s Guide to Game Music

A Composer’s Guide to Game Music isn’t the first of its kind, but it’s certainly among the very best. LittleBigPlanet composer Winifred Phillips offered an accessible yet deep insight into the process of making game music, balancing a focus on creative aspects with considerations of technical and business aspects. 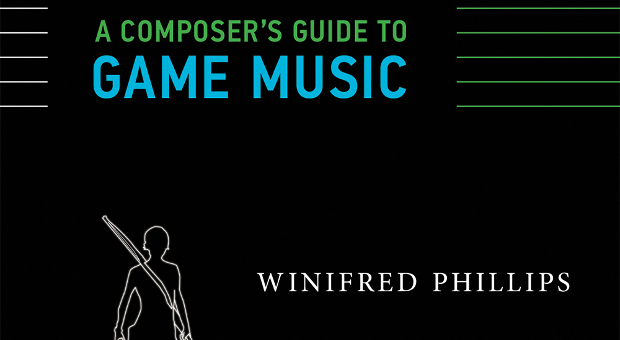