We are pleased to present the winners in the ‘Artists of the Year’ category of the Annual Game Music Awards 2019.

We are pleased to present the winners in the ‘Audio of the Year’ category of the Annual Game Music Awards 2019. 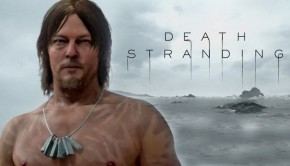 According to a Tweet by Hideo Kojima today, and a followup confirmation by Forssell himself, Ludvig Forssell will be scoring

Ludvig Forssell, the lead composer of Metal Gear Solid V, has confirmed that he left Konami Digital Entertainment on February 15.

All the recent drama at Konami doesn’t seem to have affected their soundtrack release pipeline: On September 2, Konami Digital 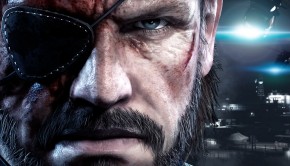