Ludvig Forssell, the lead composer of Metal Gear Solid V, has confirmed that he left Konami Digital Entertainment on February 15. The Sweden-born, Japan-based artist worked as an in-house composer for close to five years. 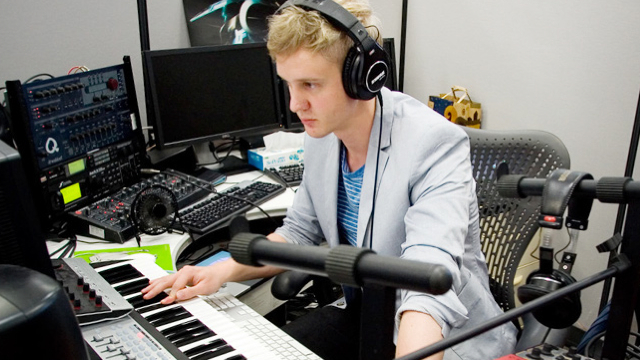 On Metal Gear Solid V, Forssell worked closely with the development team throughout the project to give the soundtrack an unparalleled cinematic scope and depth. The final score featured approximately six hours of music, the vast majority scored by him. While at Konami, Forssell also contributed to the Japan-exclusive Terror of the Stratus and was lined up to lead the Silent Hills soundtrack before the title was controversially cancelled.

While Forssell hasn’t announced his next moves, there seems little doubt that a bright future is ahead of him. His score for Metal Gear Solid V was a stunning debut and there is high demand, especially in Japan, for composers with his talents.