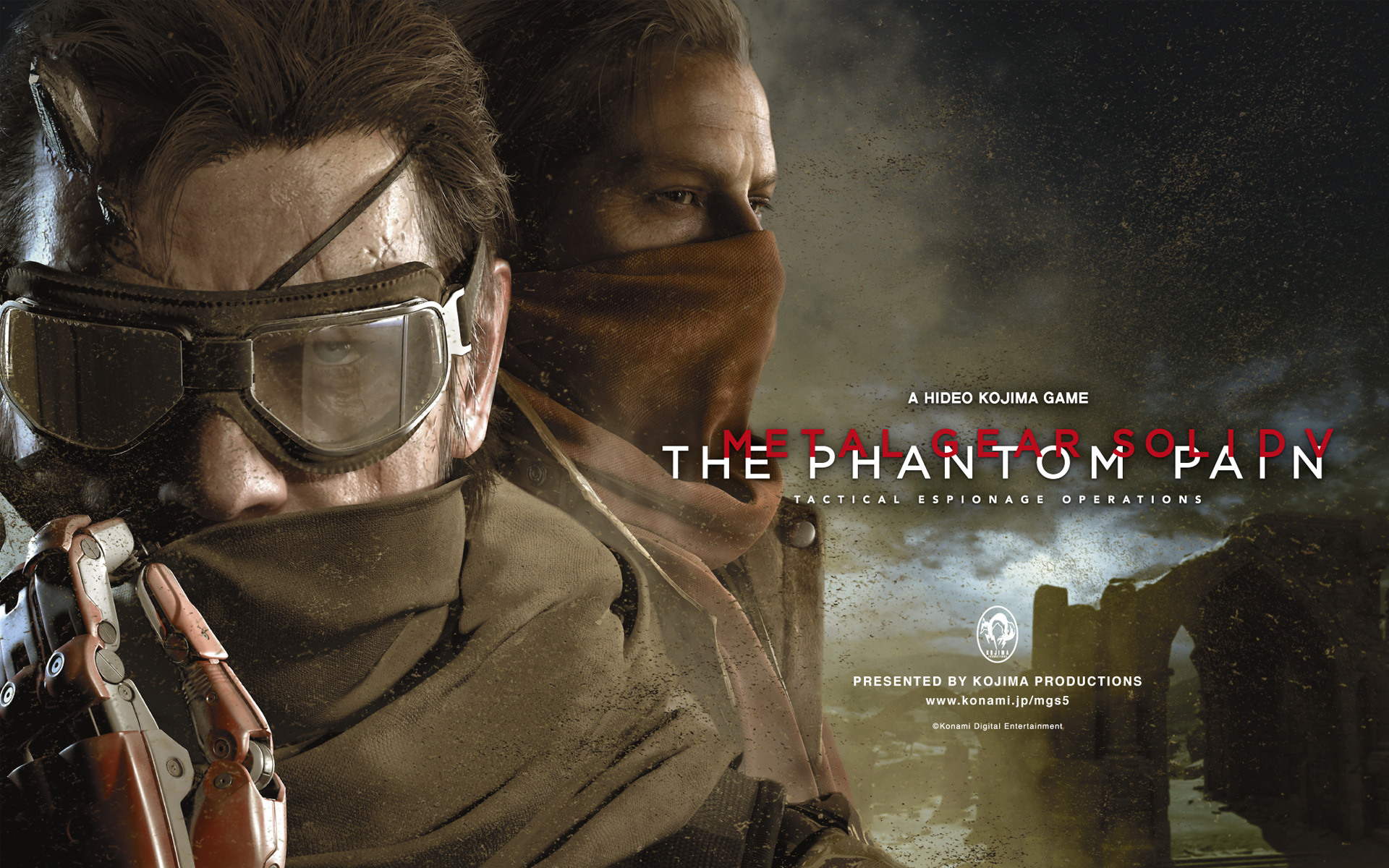 The two-disc soundtrack will feature both background music from the games, as well as vocal tracks, composed by an international team: Harry Gregson-Williams, Akihiro Honda, Nobuko Toda, and Ludvig Forssell. Priced at 3348 JPY, the soundtrack will be available to import under the catalog number GFCA-398/9 from retailers such as CDJapan in the near future.