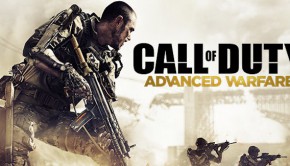 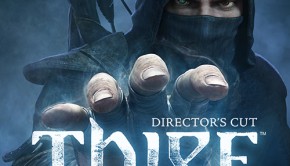 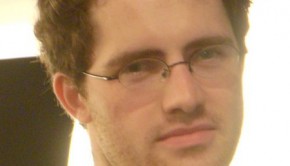 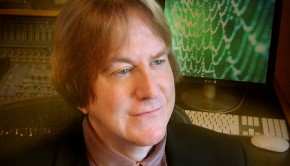 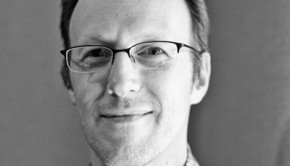 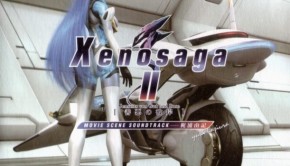 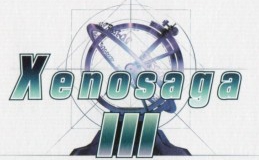 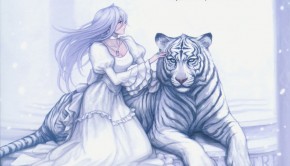 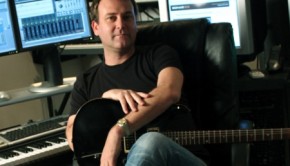 Sean Murray is a veteran composer for films and television, who has recently entered the video games industry. He is 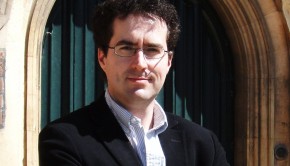