Orchestral re-imagining of Symphony of the Night heads to Kickstarter

The Materia Collective has announced their latest project, Resurrection of the Night, an orchestral re-imagining of fan favourite game Castlevania: 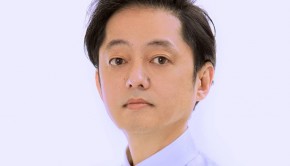 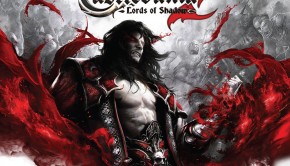