On September 13, 2014 at the Tokyo Metropolitan Art Space, Famitsu will present Press Start: Symphony of Games 2014. The latest instalment in a long-running line of Japanese video game concerts, the concert will feature performances of popular Japanese video games performed by the Kanagawa Philharmonic Orchestra and special soloists. 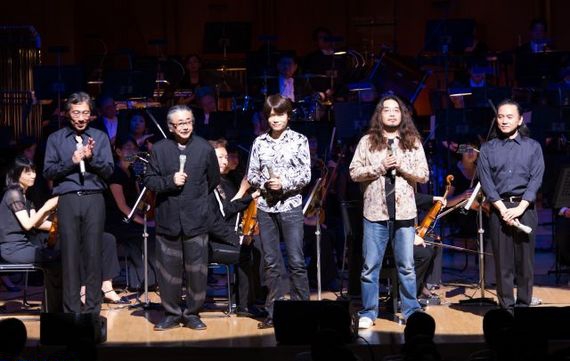 Once again, the concert is being planned by legendary composers Nobuo Uematsu and Shogo Sakai, game designers Masahiro Sakurai, and conductor Taiko Takemoto. Already, the organisers have revealed several titles that will be performed at the concert:

Michiru Yamane has announced that she personally arranged the suite from Castlevania: Symphony of the Night that will be performed at the title. It will feature adaptations of four of her original compositions from the game, “Wood Carving Partita”, “Dance of Pearls”, “Death’s Ballad”, and “Lost Paintings”.