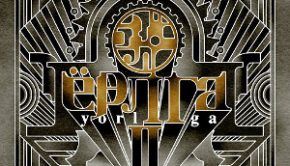 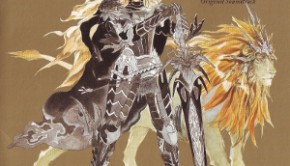 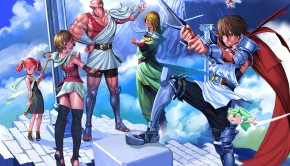 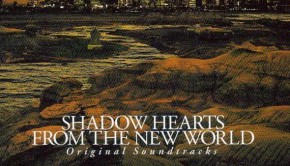 Commentary from the composers and designers 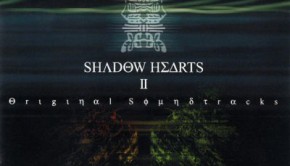 Commentary from the composers and designers on the experiment score 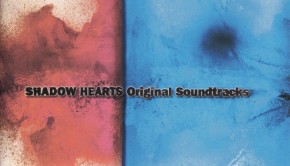