Team Entertainment have announced that they will release yorlga II on March 1. The 12-track fantasy concept album promises to build on the premise of the original while exploring new sounds and stories. 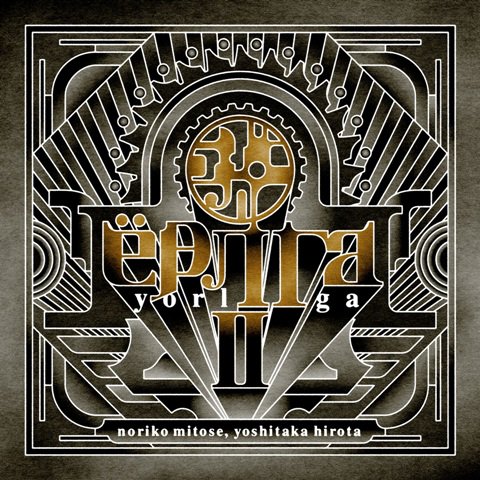 The music team from the original album will return. Once again, Yoshitaka Hirota (Shadow Hearts, Earthbound Papas) will be handling the composition, arrangement, and music direction of the title. He’s joined by Noriko Mitose (Ar tonelico, Chrono Cross) who is responsible for the concept, lyrics, and vocals of the album.

Ahead of its release, yorlga II can be pre-ordered from 3000 JPY at retailers such as CDJapan. For a taste of what to expect, read out review of the first album in the series.