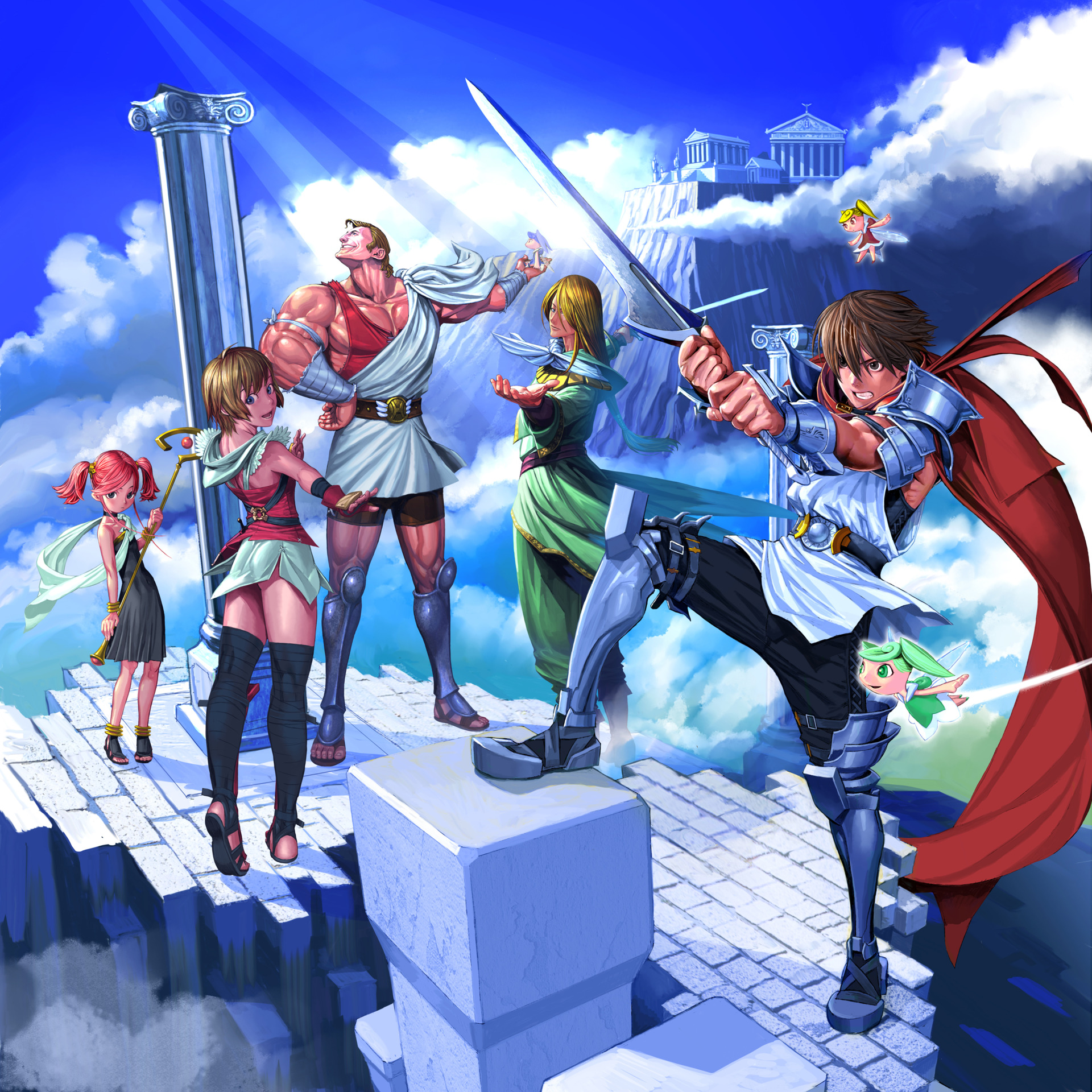 In a recent Ustream broadcast, Shinji Hosoe‘s record label SuperSweep announced that they will publish a new box set dedicated to the Glory of Heracles (aka Glory of Hercules) series. First developed by Data East and later revived by Paon, the series combines RPG gameplay with a Greek mythological setting. The series features six games, the majority of which were exclusively released in Japan:

The original games in the series were scored by Data East’s sound team Gamadelic under the leads of Shogo Sakai and Hiroaki Yoshida. The sound of the reboot was directed by Yoshida, but composed by Yoshitaka Hirota and Yuichi Kanno. SuperSweep will announce details on the contents and release date of the box in coming weeks.

2 Responses to SuperSweep to release Glory of Heracles box set