Pre-orders for 13 Sentinels: Aegis Rim (Original Soundtrack) are live on the US iTunes storefront.  Scored by the capable crew 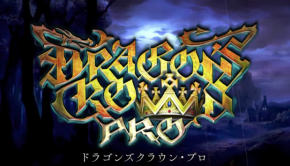 Atlus and Vanillaware have officially announced the release of Dragon’s Crown Pro on the PS4, a remastered version of the original Dragon’s Crown that 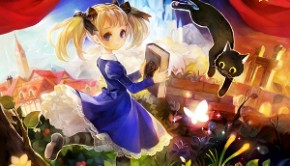 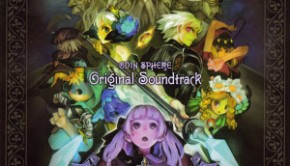 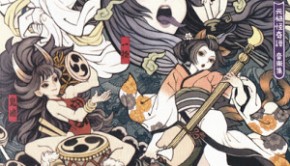 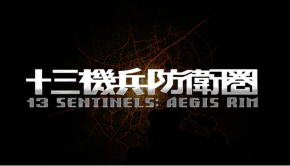 13 Sentinels: Aegis Rim was among the many games to be revealed at Sony’s Tokyo Game Show press conference this 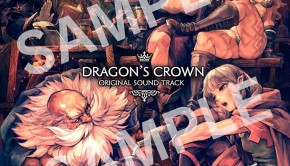 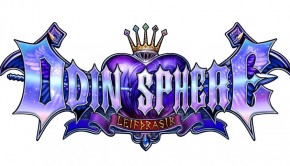