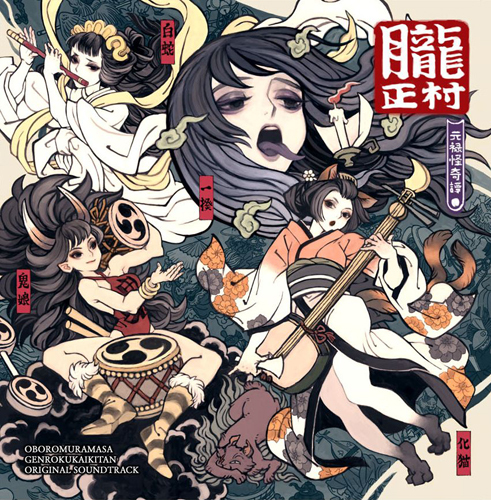 The Odin Sphere -Leifthrasir- Original Soundtrack will feature music from the HD remake of Odin Sphere PlayStation 4, PlayStation 3, and PlayStation Vita. The game’s music will be rearranged by Basiscape and features compositions created for the new content by Sakimoto himself. The two-disc set is set for release alongside the game on January 14, just ahead of the game.