Two years after the release of the game, Basiscape Records have announced that they are publishing the orchestral soundtrack for VanillaWare and Atlus’ fantasy medieval RPG. 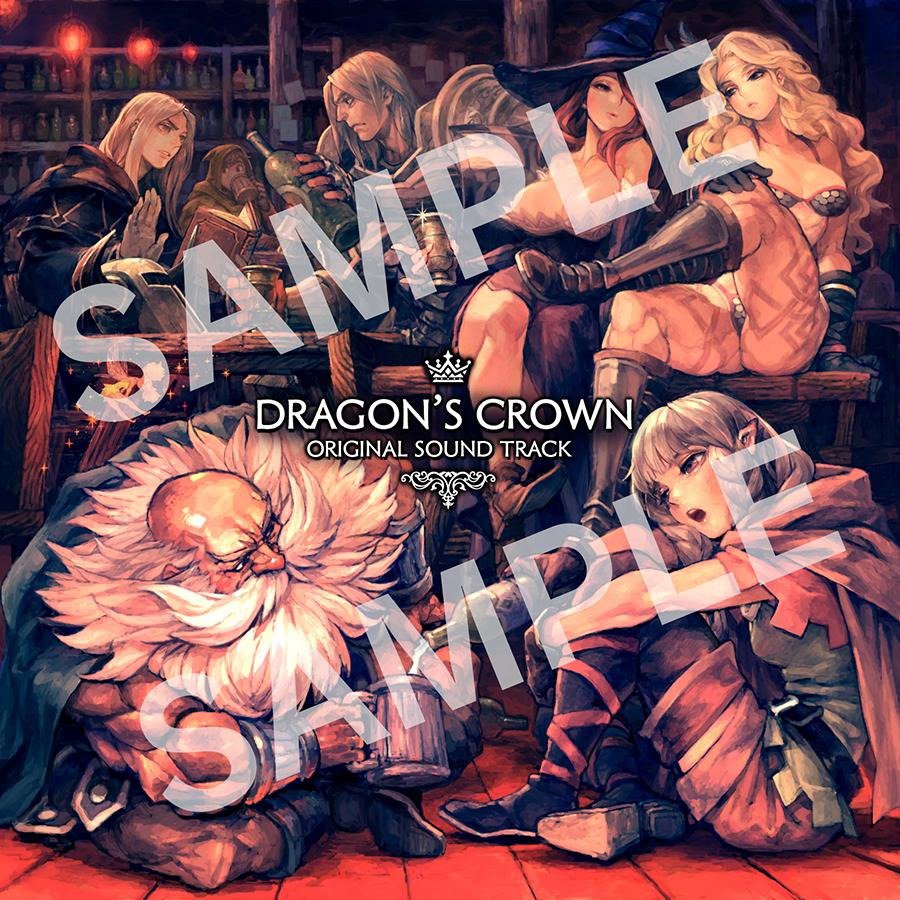 The three-disc, 56-track soundtrack will feature all the original music composed for the game, as well as bonus piano arrangements. All the music for the title was composed by Final Fantasy XII and Vagrant Story mastermind Hitoshi Sakimoto. Retailing for 3456 JPY, the soundtrack will be released this Autumn/Fall (release date to be confirmed).