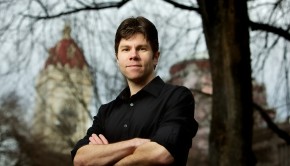 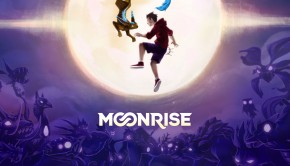 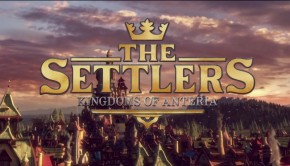 The Settlers: Kingdoms of Anteria is the latest instalment of Ubisoft’s city-building strategy series. It has been promised to “reinvent the 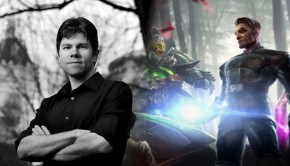 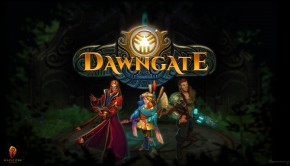 Jeff Broadbent (PlanetSide 2, I Am Alive) has confirmed that he has written score for the new video game Dawngate. 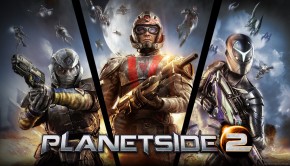 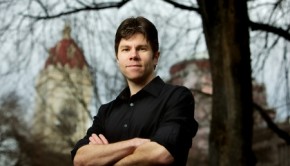 Jeff Broadbent is one of the emerging composers in the Western games industry. The classically-trained composer has worked on numerous film,